Screening with live commentary and conversation 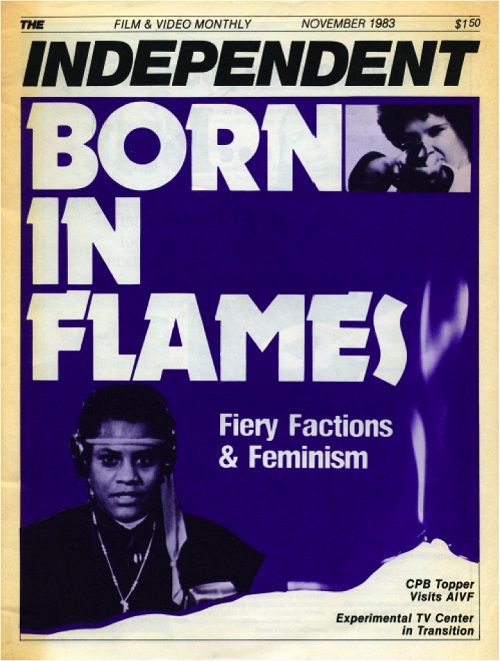 Like an evening at the cinema when you are disturbed by your neighbors’ comments on the film, educator, curator, and BAK 2017–2018 Fellow Sepake Angiama engages in live commentary and conversation during a screening of the film Born in Flames (1983), directed by Lizzie Borden. The film address questions of feminism, gender politics, race, surveillance, and police brutality, and these same topics form the foci of the talk.

The sessions take place on the following Mondays and Thursdays, 19–21 hrs, via Zoom: 11, 14, 18, 21, 28 October and 1 November 2021. We are happy to announce a new open call for BAK online course Art as Politics!  Art as Politics, a digital extension of BAK Public Studies, is prompted by the urgency to engage in collective thinking through, learning about, and imagining critical, politically-informed artistic practices that grasp—and intervene into—the present. The course brings those involved […]

During the 2021 edition of the Uitfeest, the annual kick off of the cultural season in Utrecht, BAK offers two introductions to exhibition Fragments of Repair/Kader Attia,

Launch of An Anecdoted Archive of Exhibition Lives at BAK, an online exhibition conceptualized by Irit Rogoff and Nora Sternfeld as part of freethought collective.

An Anecdoted Archive of Exhibition Lives

An online exhibition conceptualized by Irit Rogoff and Nora Sternfeld for freethought collective.