Kader Attia is an artist who explores the wide-ranging effects of western cultural hegemony and colonialism. Central to his inquiry are the concepts of injury and repair, which he uses to connect diverse bodies of knowledge, including architecture, music, psychoanalysis, medical science, and traditional healing and spiritual beliefs. Throughout his multimedia practice—ranging from sculpture to film installation—reparation does not mark a return to an intact state, but instead makes visible the immaterial scars of psychic injury. This approach is informed by Attia’s experience of growing up between Algeria and the Paris banlieues.

The Object’s Interlacing by Kader Attia 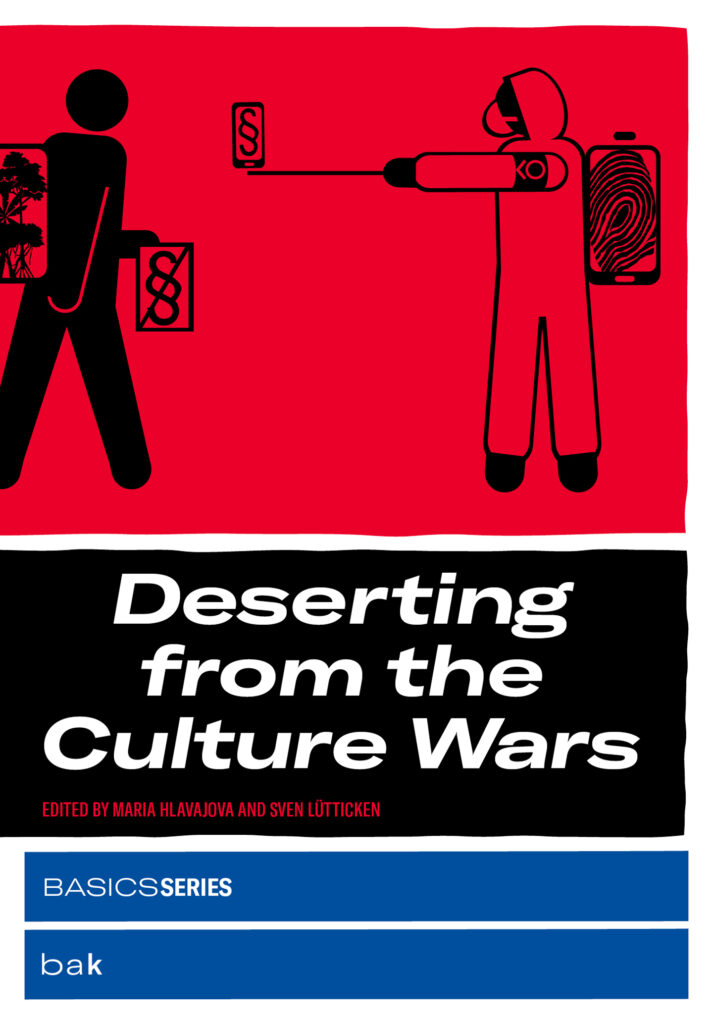 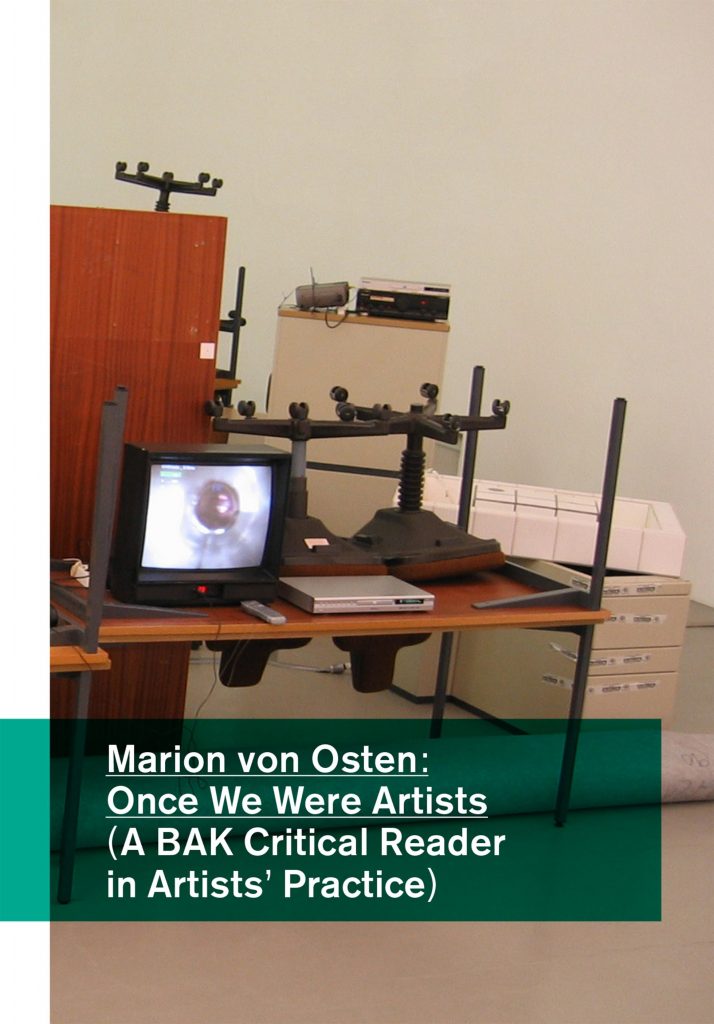