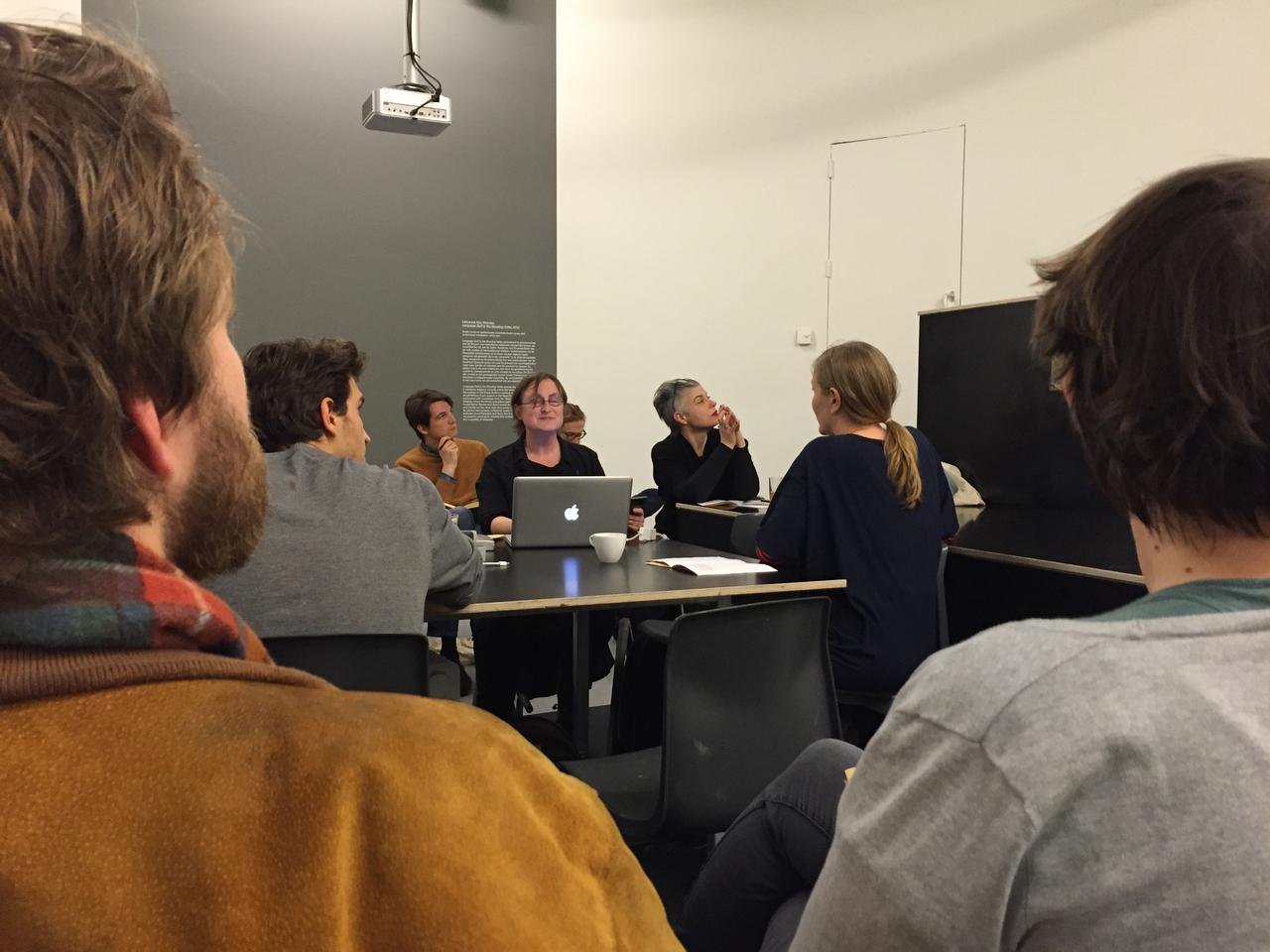 Lise Autogena is an artist and a researcher. Her practice-led research has involved large scale performances, site-specific works, and multimedia installations, usually developed in collaboration with organisations and individuals across many specialist fields. In 2004 she co-founded the Christiania Researcher in Residence programme (CRIR), an international research facility in the Free Town Christiania in Copenhagen. Between 2003 and 2009 she co-founded the floating community, Hermitage Moorings, adjacent to Tower Bridge on the river Thames in London.

Bahrain Youth is the name of a group that operated online from 14 February 2011 On that day, now known as “The Day of Rage”, Bahraini youth organised peaceful protests using social media websites, inspired by the uprisings in Egypt and Tunisia. Thousands of people took to the streets to demand political, economic and human rights, but were forcefully stopped by the authorities.

Katja Sokolova reads A No Borders Manifesto (2012) by Anonymous

Katja Sokolova, born in Russia, studied linguistics at St. Petersburg State university and Cultural Management at the University of Aberdeen. Based in Amsterdam since 2003, she works as producer of documentaries and curator of exhibitions dealing with social and political issues. Her most recent feature-length documentary, entitled Forget Me Not—to be released in March this year—tells about a school for rejected asylum seekers’ children in the Netherlands.

The No Borders Manifesto was written by anonymous persons active in the No Borders UK network in 2012. Generally struggling against borders and immigration controls and striving for freedom of movement for all, the No Borders network is currently involved in campaigns against the privatisation of refugee detention centres, and for the rights for immigrants who stranded in Calais on their way to Britain.