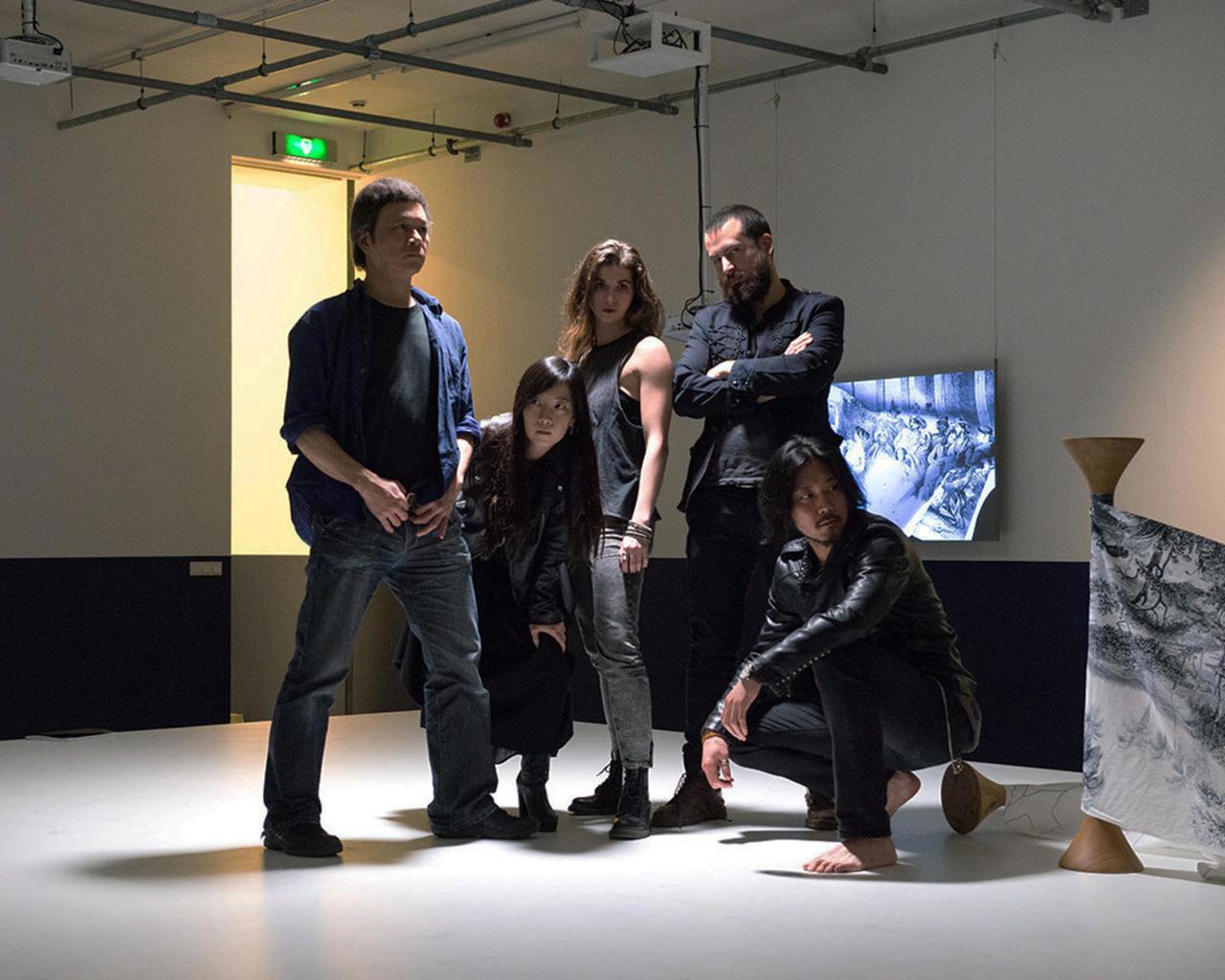 As part of the exhibition To Seminar, BAK organizes a series of performances, talks, and public meetings inquiring how learning about, with, and through art can become a collective practice of thinking and acting out imaginaries alternative to those of the crises-ridden contemporary.

On Thursday 6 April 2017 BAK organizes the seminar Transference, a discussion with Tiong Ang, René Francisco, and Marquard Smith, moderated by Margo Slomp. This gathering inquires into the notion of transference from the triad of institution/transference/text articulated by Roland Barthes in “To the Seminar” (1974), and analyzes artworks by Tiong Ang and René Francisco.