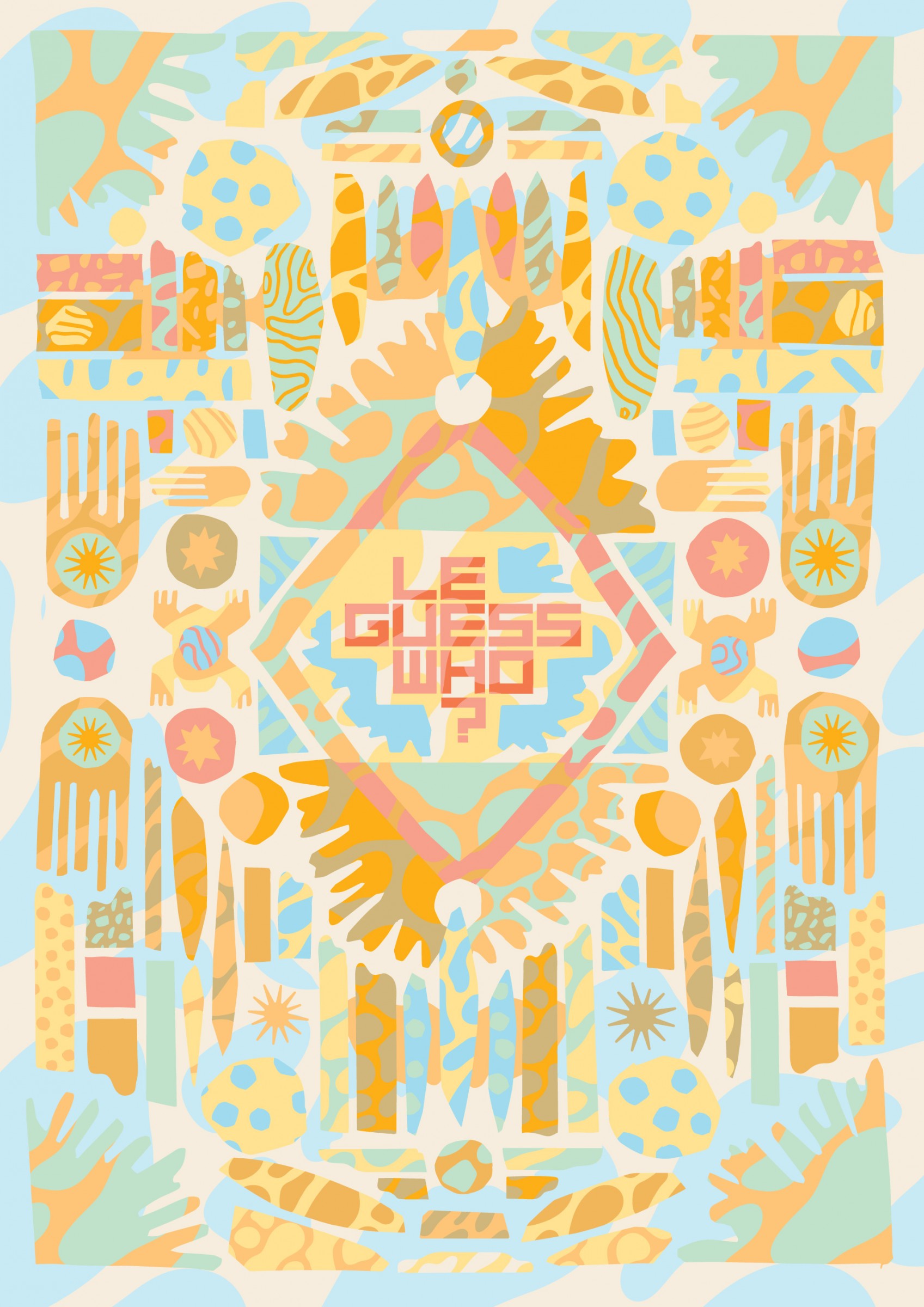 During the music festival Le Guess Who? (8–11 November 2018) festival visitors have free entrance to the exhibition Forensic Justice, with works by Forensic Architecture. This collaboration is part of a new satellite event during Le Guess Who? 2018: ‘Untitled’. The program focuses on all disciplines other than music and is an exploration of other artistic expressions by festival artists, as well as a collection of exhibitions, film screenings and talks that can be visited in Utrecht during the festival weekend.

Forensic Architecture, a London-based independent and interdisciplinary research agency comprised of, among others, artists, scientists, lawyers, filmmakers, and architects uses novel research and aesthetico-political practice to investigate abuses of human rights and, more broadly, the rights of nature. They provide critical evidence for international courts and work with a wide range of citizen-led activist groups, NGOs, Amnesty International, and the United Nations, as well as with art institutions as significant public forums for distributing the investigations.

The exhibition Forensic Justice features a number of tactical forensic reclamations of social and ecological justice. Articulating evidence-based counter-narratives to dominant interpretations of investigated events, the installations mobilize what Forensic Architecture refers to as “public truth.” These mobilizations, as the exhibition proposes, can be understood as critical instances of “forensic justice.”

Forensic Architecture is nominated for the Turner Prize 2018. Earlier in 2018, the collective was awarded the Princess Margriet Award for Culture by the European Culture Foundation, Amsterdam.

Opening hours: during the festival, the exhibition can be visited from 13.00 until 19.00 hrs.

Free admission is granted when showing an entrance ticket to Le Guess Who?

About Le Guess Who?

Le Guess Who? is a city-wide celebration of global sounds and musical boundary-crossing. The 12th edition of the festival takes place 8-11 November 2018, in the picturesque city of Utrecht, The Netherlands.

During four days, Le Guess Who? takes over the city center of Utrecht with over 150 performances set to electrify pop venues, theaters, churches, galleries and warehouses. Satellite events with music, film, visual art, photography and markets appear at cafés, hotels, restaurants, wharf cellars, de Neude square and the hidden corners of the city.

Le Guess Who? focuses on artists that feel the urge to explore and expand the boundaries of certain genres. The festival features non-western sounds, jazz, folk, ambient, drone, avant-garde, modern composed, as well as contemporary pop and rock culture, and many blended forms of these genres.