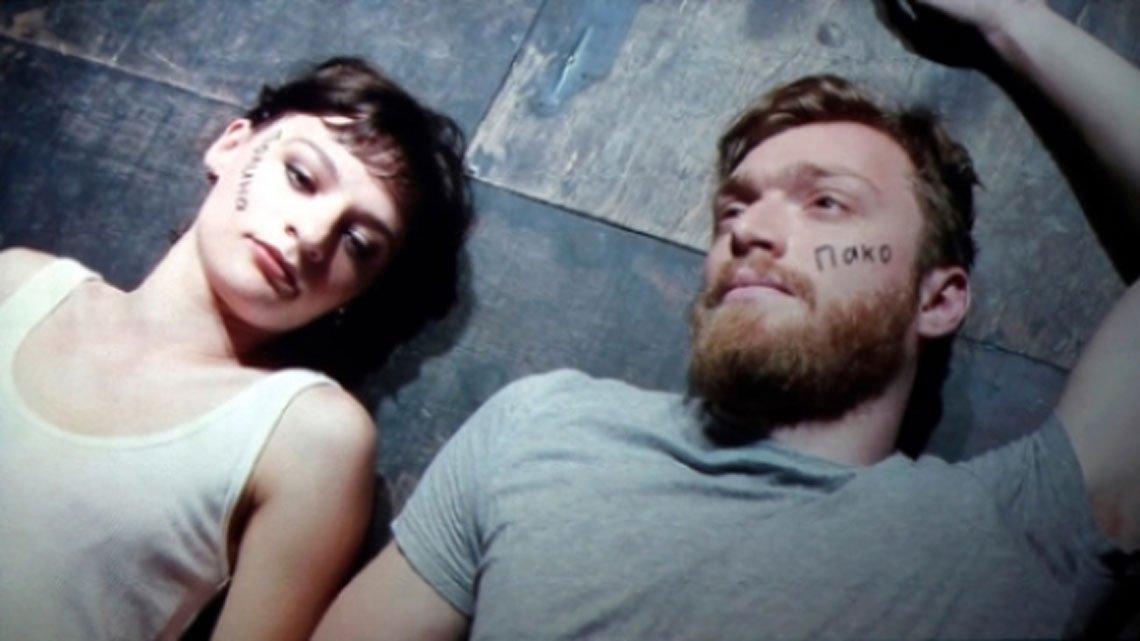 What possible consequences could an awareness of a collective sense of ecological responsibility in the era of the Anthropocene hold for our ethical agency and political consciousness?

With contributions by: Keti Chukhrov (poet, art theorist, and philosopher, Associate Professor at the Russian State University for Humanities and Visiting Professor at the European University of St. Petersburg, St. Petersburg. Head of the Theory Department of the National Centre for Contemporary Arts, Moscow); Katerina Kolozova (Professor of Philosophy, Gender Studies, and Sociological Theory at University American College–Skopje and Director and Senior Researcher at the Institute of Social Science and Humanities, Skopje); Jussi Parikka (media theorist, writer, and Professor in Technological Culture and Aesthetics at the Winchester School of Art, University of Southampton, Southampton); Iris van der Tuin (Associate Professor of Liberal Arts and Sciences at Utrecht University, Utrecht); and Timotheus Vermeulen (Assistant Professor in Cultural Theory and Head of the Centre for New Aesthetics, Radboud University Nijmegen, Nijmegen).

On 22 May Keti Chukhrov screens her film Love Machines:

“Love Machines questions the dismissal of anthropocentrism, folk, and identity politics of today’s shift to a post-humanist philosophy. The film brings forth the confrontation between the animal, human, and over-human (bio-techno-intelligence) forces that clash in the search for collective sensitivity and discourses of emancipation. On the one hand the outdated modes of human existence fall into the trap of essentialist values, on the other hand the accelerationist ethics cast the majority of people as retarding the technological upgrading of the “human.” Is then, the human an “anthropos” at all, a species with thinking capacities, whose evolutional domination is gradually expiring, or is it an ethical condition that has been a project since numerous revolutions but has never reached its goal? If it is an extinguished realia then the main question is surely the following: What is the subjectivity that would at the same time strive for bio-elemental disjunction and bio-technological hybridity and claim the political event; and is it possible to sustain such a program at all? Who will be those whose cognitive and ethical expectations still cling to the notion of “human”—are they excluded or considered to be a backward surplus population? And would not the dogmatism of the post-humanist condition occur to be as despotic as the “humanist” once had been?”

Posthuman Glossary is a part of BAK’s research program Future Vocabularies (2014–2016) and its chapter Human-Inhuman-Posthuman, which is developed in dialogue with BAK Research Fellow Professor Rosi Braidotti and organized in collaboration with the Centre for the Humanities, Utrecht University, Utrecht.