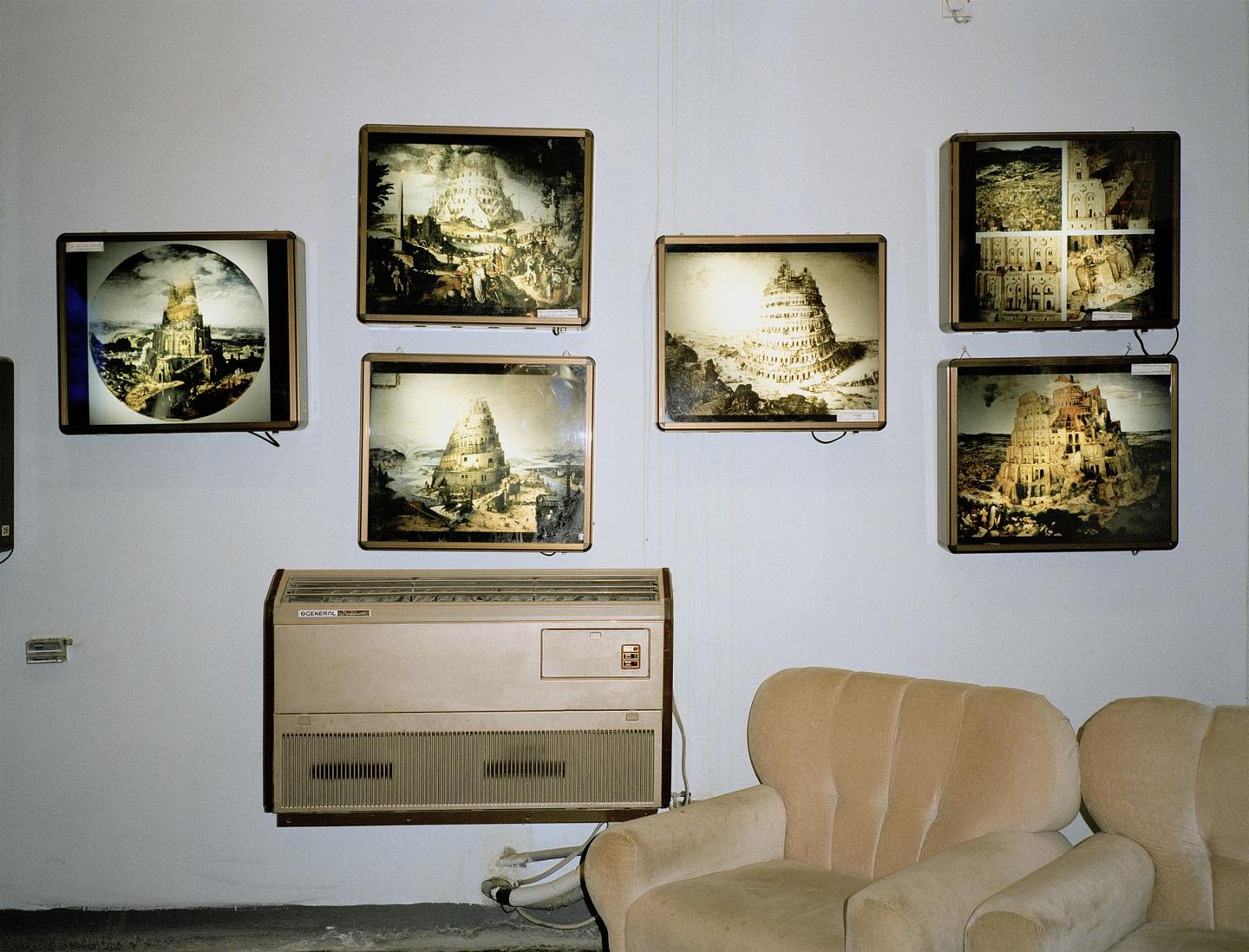 During the spring semester 2015, from the beginning of February till the end of April, BAK’s key platform of learning and talent development, Learning Place (LP), unfolds within the series of explorations into the notions of “human,” “inhuman,” and “posthuman.” Part of BAK’s research series Future Vocabularies and its semester-long inquiry Human -Inhuman -Posthuman, this spring course attempts to bring into conversations on present-day artistic practice key terms such as the Anthropocene and posthumanity, while familiarizing participants with the theories of new materialism and Object-Oriented Ontology.

If art, science, and the humanities have shared one thing, it was their common engagement with constructions and representations of the human at the center of their respective realms, as well as their mutual exploration into how people process, document, and analyze their human experiences. Under the pressure of new contemporary concerns, however—the neoliberal economics of global capitalism, migration, advanced technological developments, environmental destruction on a mass scale, the perpetual war on terror and pervasive security systems, to name but a few significant markers of our time—the concept of the human as we had previously known it has undergone dramatic transformations. While swift advances in information, bio- and nanotechnologies, robotics, brain research, and neural sciences have extended the depth and range of our understanding of what may constitute the basic scientific unit of reference for the human, they also bear the ability to dispossess the human subject of the autonomy and agency s/he had grown accustomed to in modernity. Technological mediation has reached such high levels of intrusion into our lives that it makes sense to speak of a decentering not only of individual agency, but also of anthropocentrism as an entrenched practice and habit of thought.

The issue of the centrality of our species is up for discussion in the age that is also becoming known as the Anthropocene. Advanced capitalism has a strong biogenetic thrust, which results not only in the control over what we used to call “nature,” but also in the generation of new life-forms. The politics of life as informational system lies at the core of the present knowledge economy and alters in unprecedented ways our sense of being members of this culture and this species. We take this development to mark a “posthuman condition” that combines exciting new developments with a troublesome reiteration of old, unresolved problems such as war, poverty, social injustices, and growing disparities in the access to the very technologies that our system proudly displays. The climate change issue and the environmental crisis are perhaps the most salient examples of the contradictory nature of the posthuman condition and its potentially negative consequences. New and all too familiar forms of inhumanity are emerging within the conflictual landscape of the posthuman condition. What are the potential artistic, intellectual, and activist itineraries of working through this complex reality? How might we understand the altered meanings of art—and of its practice—vis-à-vis such critical present-day developments?

Learning Place brings together students from two master programs in the Netherlands for a period of intensive study around these questions. The core group of students come from the Master program at the Utrecht Graduate School of Visual Art and Design (MaHKU), Utrecht and the Master in Artistic Research (MAR) program at the Royal Academy of Art (KABK), the Hague. They are intermittently joined by students from other art academies and universities from both the Netherlands and abroad.

The morning sessions are taught by BAK’s artistic director Maria Hlavajova, and are followed by co-taught afternoon sessions with artists, theorists, and activists who collaborate with BAK on various public programs and beyond.