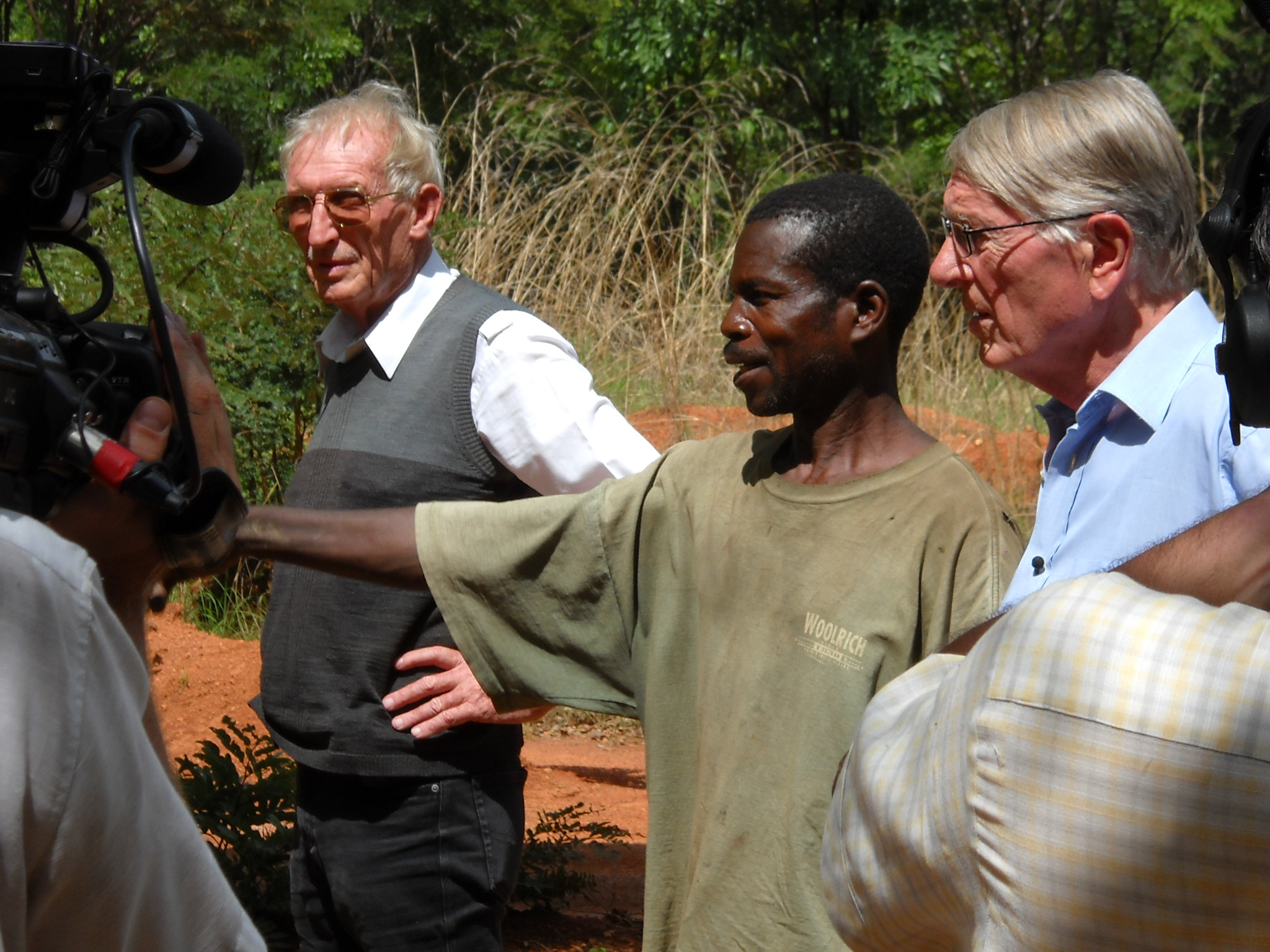 On 5 July 2018 from 19.30–21.30 hrs we welcome you at BAK, basis voor actuele kunst for a screening of Spectres by artist Sven Augustijnen. The film is screened for the first time in Utrecht, followed by a conversation between the artist and BAK curator Matteo Lucchetti. This screening is part of the exhibition First Person Plural: Empathy, Intimacy, Irony, and Anger, on show until 22 July 2018. Entrance to the exhibition is included in the film ticket.

In 2011, fifty years after his assassination, former Prime Minister and independence leader of Congo Patrice Lumumba is back to haunt Belgium. Augustijnen follows a former top-ranking Belgian civil servant who was in Elisabethville the tragic day of the killing as he attempts to exorcise the ghosts of this past. Set to “St John Passion” by composer Johann Sebastian Bach, Spectres (2011) is a feature-length film that exposes the fine line between legitimization and historiography and the traumatic issues of responsibility and debt.

In 2011, Spectres won the Public Libraries Prize and GNCR Prize and received a special mention from the jury of the International Competition at FIDMarseille. In the same year it won the Prize of the Flemish Community at Festival Filmer à Tout Prix.