Why read political theory that applies to a pre-pandemic world during a pandemic? This question is misleading of course, as it suggests that the “new normal” is radically different from what came before. The coronavirus pandemic is merely an amplifier of entrenched inequalities. The only “new” to be found lies in the lessons to be taken from this crisis to engender a post-pandemic politics of solidarity and care.

This brings me to Stateless Democracy (Utrecht: BAK, basis voor actuele kunst, 2015), the reader that I co-edited with Kurdish Women’s Movement representative Dilar Dirik and organizer Renée In der Maur in 2015. The reader is the fifth part of the New World Academy series that resulted from the school for art and activism that I co-founded with BAK. Central to this reader is the communitarian theory and practice that emerged from the Kurdish revolutionary movement, and the contributions of the women’s faction in particular. For decades, the movement’s aim had been to demand an independent Kurdish nation-state, but the women revolutionaries began to campaign for an alternative that would not reinforce entrenched nationalist, capitalist, and patriarchal ideology. Kurdish leader Abdullah Öcalan eventually proposed an alternative pathway that would reject the nation-state all together, instituting a practice of a “democracy without the state” in its place.

The reader includes an in-depth interview with Dilar Dirik that describes the role of the Kurdish Women’s Movement in transforming the demand for a Kurdish state to that of a feminist confederal model of self-governance.  Elsewhere, excerpts of Abdullah Öcalan’s writings on democratic confederalism show some of the foundations of the model of stateless democracy. Also of note to new tactics of solidarity is “The Social Contract of Rojava” (West Kurdistan, Northern-Syria), written by an alliance of Kurdish, Assyrian, and Arab peoples from the region, that declared stateless democracy as its guiding political model in 2012. And in “Why Jineology? Re-Constructing the Sciences Towards a Communal and Free Life,” Kurdish Women’s Movement representative Gönül Kaya describes how a new political paradigm brought about new forms of alternative culture and science as well.

The Kurdish revolutionary movement can be understood as a model for how the new can only emerge by challenging the mentality that upholds the interests of the old. That fundamental demand to change mentalities, priorities, and alliances can and should be a guide through this pandemic into a new politics and culture of common care as well. This book offers some examples of the tactics and theory already in place that can be summoned to support these shifts. (The State is) Coagulated Blood and Bones 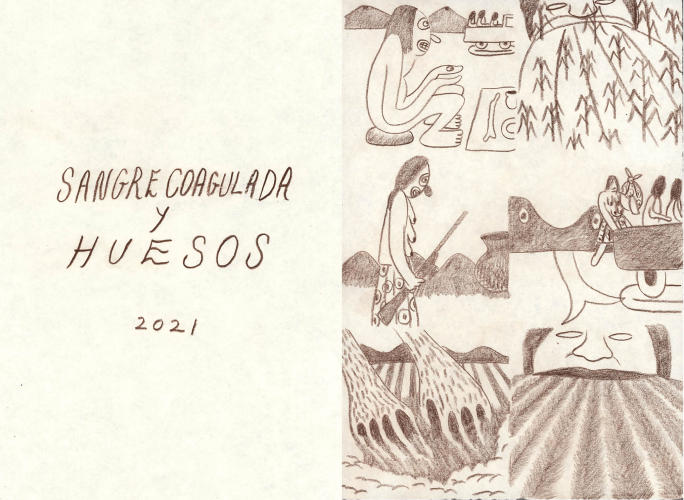 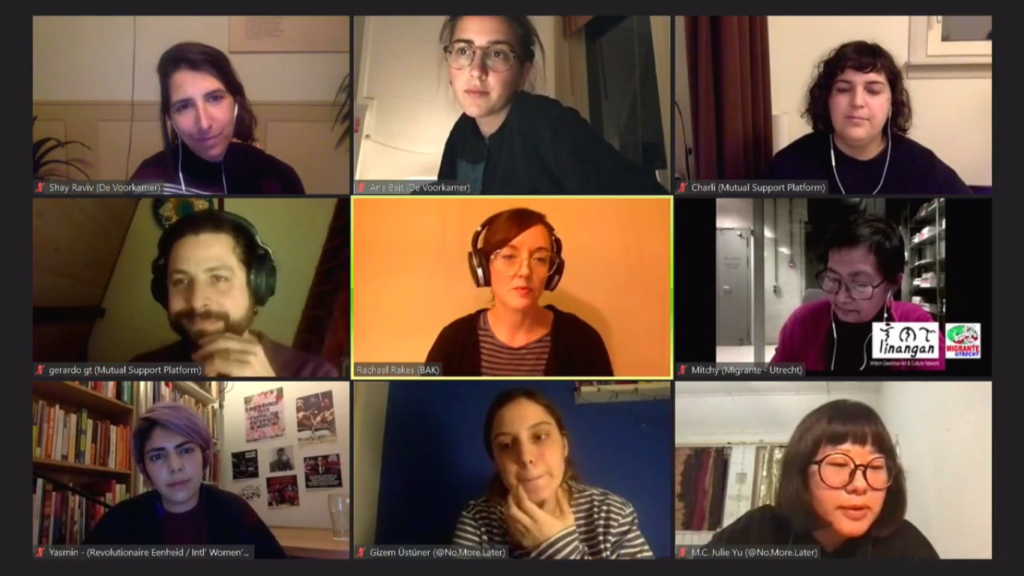 La Colonie opened its doors on rue La Fayette, Paris on 17 October 2016 as a radically open space of discussion and exchange for diverse cultural and political communities. Together with artists, researchers, activists, local residents, and various publics La Colonie seeks to decolonize the conditions of knowledge production and the everyday structures of living together; […] 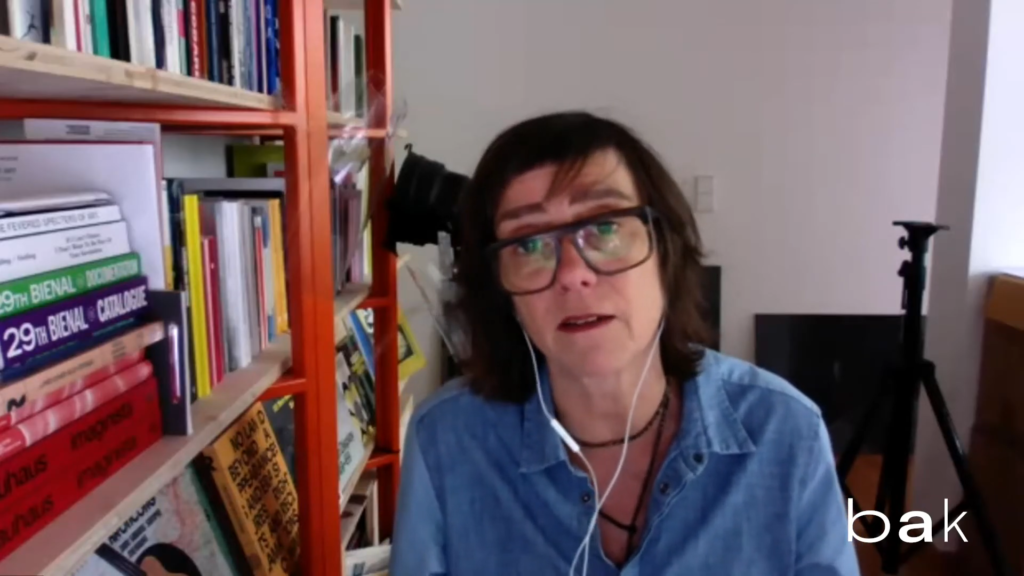 Supports, Strikes, and Student Revolt: On Housing Struggles in the Netherlands Feminism and the Politics of the Commons