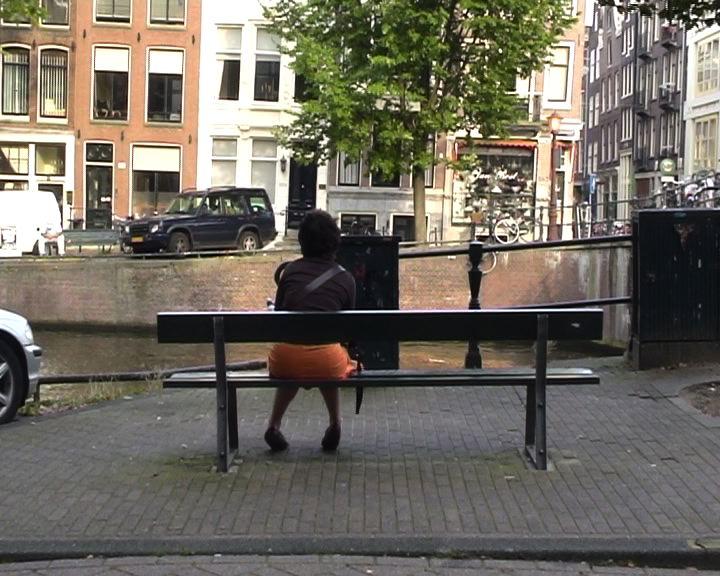 Haegue Yang’s exhibition Unevenly challenges the concept of community by exploring, in the artist’s words, a “community of absence.” Whereas the genre of so-called “community-based art” positions itself in the context of communities based on shared geography or ethical, economic, and political interests, the exhibition Unevenly intends to embrace a “community of those who do not have a community.” Thus imagined, such a community, characterized by ongoing self-examination and optimism, would have a heterogeneous composition whose members recognize the transitory and even vulnerable nature of their union.

Over the past eight years, Haegue Yang’s artistic practice has involved highly conceptual, slightly odd, or disquieting rearrangements of ready-made objects or space, and raw photographic representation of the “uneven” and unstable condition of contemporary society. Behind this conceptual and subtle approach, the artist’s poignant social critique unravels the often-invisible matrix where power structures, individual desire, and the longing for engagement with a community collide. The exhibition examines the relationship between art and communal existence, and attempts to illuminate some changes evident in Haegue Yang’s most recent works.

Three video-essays (Unfolding Places, 2004; Restrained Courage, 2004; Wasting Negative Places, 2006), whose personal and introspective narratives deliberate on the implications of place, home, and community, are on view together for the first time. They are accompanied by Yang’s new installation, Series of Vulnerable Arrangements. Comprised of a set of technical devices such as heaters, a humidifier, electric fans, and scent atomizers, the work directly engages the senses in both uncanny and intimate ways. The installation creates an atmosphere that invites the plurality of viewers to inhabit a communal “space.” Another new work entitled Dehors (2006), a slide projection of a series of images from full-page newspaper advertisements for apartment complexes or commercial buildings, succinctly triggers consideration and discussion about what kind of communal space “we” envisage and how we might construct it.

Haegue Yang is the first resident of the new Research-in-Residence (RIR) program. During her residency in Utrecht, Haegue Yang has been engaged in research that developed into an exhibition/project at BAK, basis voor actuele kunst. In addition she actively worked with the students of MAHKU. The Research-in-Residence (RIR) program is a long-term collaborative project by three Utrecht-based partner institutions: BAK, basis voor actuele kunst; MAHKU, the MA program in Fine Art of Utrecht Graduate School of Visual Art and Design; and SWK, Foundation for Working Spaces for Artists.

The exhibition has been made possible with financial support by Arts Council Korea.

conversation
Community of Absence. A Conversation with Haegue Yang