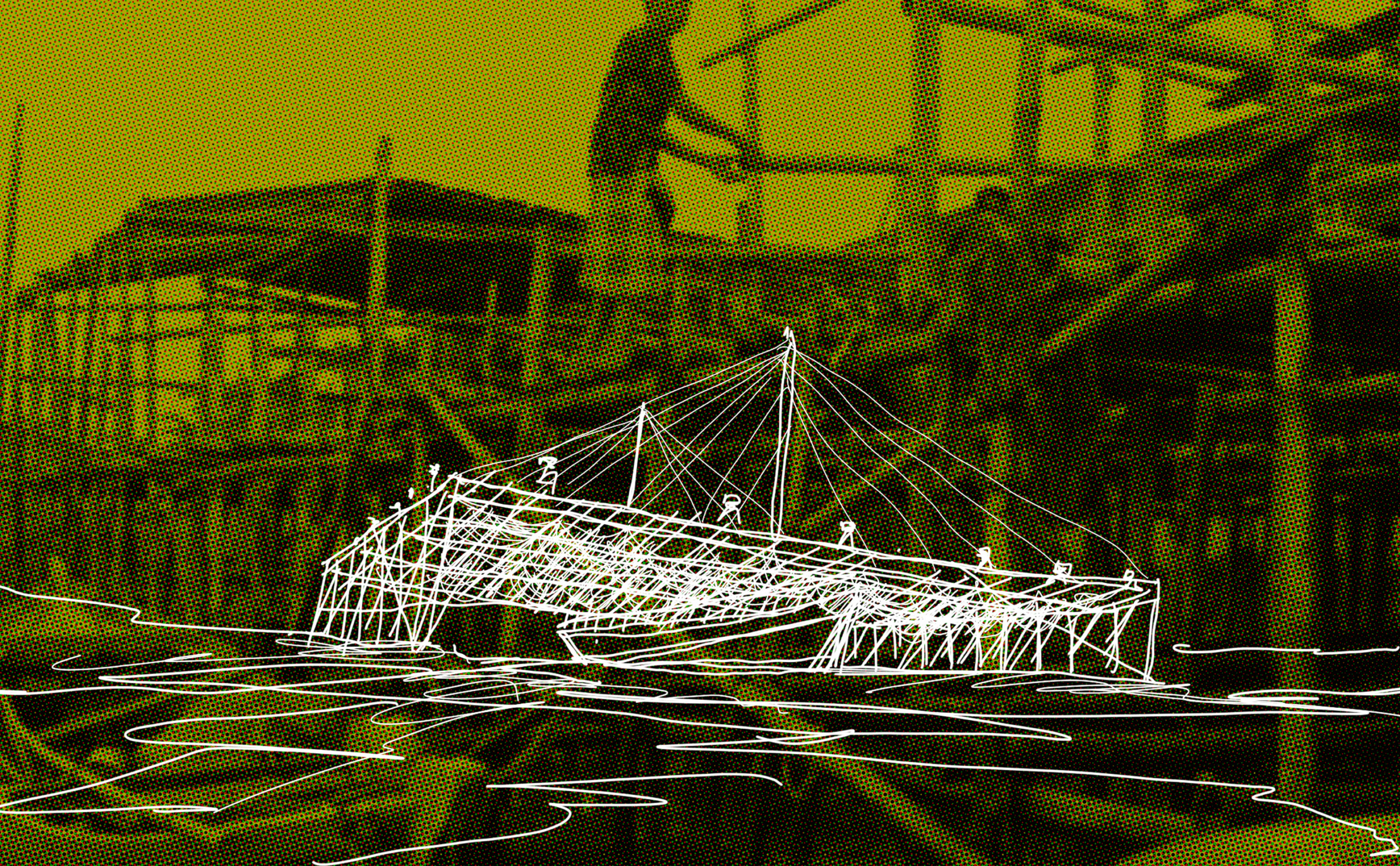 A day-long assembly with presentations, working groups, and discussions as part of an ongoing research project by Özge Acikkol, Gatari Surya Kusuma, Yen Noh, and Rifandi Nugroho, together with Massimiliano Molona and Nora Sternfeld.

What if an archive is a potential space for collective practice, rather than a mere collection of objects?

This question has long been our concern with archival practice. Such a space—a space that resurrects memories, feelings, and struggles, as well as voices and spirits—lies in the frictions of what is un/archivable, informing our personal, social, and cultural relationship to the archive. In this regard, an archive can never be fully arrested, enclosed, fossilized, and sanitized, even in an institutional setup. It is a liminal space, a vestibule of the collective unconscious. Our proposal is to activate such spaces from various archives, performatively and collaboratively—shaping, shifting, and troubling them. This involves non-linear and vernacular narratives, multiple histories and geographies, and spectral dissonances. By exercising a critical reading of an archive, our collective endeavour is to animate the archives that have long haunted us. In doing so, we break open the social and historical strata under their surfaces and slide into the cracks. How do we break away from an expected archival gaze? What can be a collective methodology to resuscitate an archive without a fixed narrative? How do we listen to an archive?

Özge Açıkkol, a member of artist collective Oda Projesi, activates for the assembly the radio archive of their project 101.7 EFEM as an active witness. The 101.7 EFEM was a radio project in 2005 that the collective carried out together with the artist Matthieu Pratt at their place in Galata, Istanbul, whose neighborhood has undergone different phases and forms of gentrification. Although the broadcasting was limited in terms of space, this month-long project initiated many social events and engagements beyond the broadcasting, which is difficult to grasp merely through the sonic aspect of the archive; the archive has multiple layers that are more than the composition of sound. Açıkkol asks: Can this archive become a tool to communicate and discuss the untold and unwritten histories of this place and its residents? How can one create a new common space through and around these intangible archival materials? Can the archive be valid without sound?

Gatari Surya Kusuma draws upon her research on the Javanese Animism Spiritual Community and their sacred swamp in Tulungagung in East Java, Indonesia. Her research focus is on the ways in which the narratives of spirituality inherited by the community are preserved and translated in resistance to the ongoing extractivist marble mining of the region. For the community, spirituality is considered to be something that cannot be colonized and is what connects with their historical narratives. For the assembly, Kusuma shares her encounter with the community’s photographic disaster archive and their ecological history—an effort to reclaim their indigenous knowledge through spirituality and to preserve the narratives of the archive. Spirituality is an entry point of her research, providing mutuality of human-nature relations outside a capitalist wheel. More importantly, it reveals the veiled connection between the community and the archive’s narratives.

Yen Noh engages with an archive to challenge the cyclical violence of racialized and gendered identity and seeks to perform identity otherwise. Here, Noh’s private postcard collection of kisaeng is taken as a point of departure. Kisaeng refers to sex workers who were visually captured, socially constructed, and culturally (re)produced by the Japanese colonial government of Korea across racial, sexual, ethnic, and hygienic discourses. While kisaeng were often identified with Korea as a colonized nation and popularized to promote sex tourism for non-Koreans, the histories of their participation in feminist anti-colonial movements, their engagement with communism, and their underground self-organization—Sasang kisaeng, “ideological kisaeng”—have been greatly marginalized and overlooked. Noh is specifically concerned with the historical interstices between the representational visibility of the colonial archive of kisaeng and their invisible, clandestine, and unarchivable presence. For the assembly, she engages with the postcard collection in a speculative juxtaposition with three figures of Sasang kisaeng, whose history is incomplete. With these figures, Noh aims to resuscitate what was originally erased in the archive—their personhood.

Rifandi Nugroho is interested in employing memorial practices of seafarer communities of Indonesian wetlands as a pathway to the pedagogical imaginaries of an archive, as he has learned from these communities. Their habitation—such as estuaries, swamps, sands, and coral reefs—are liminal geographic areas that are constantly shifting due to the tides and the season. In this intermediate zone between land and water, the seafarers transmit their memories, histories, and knowledges through the traces of their spatial practice in lieu of archival materialization. By using audio and visual recordings from his fieldwork, Nugroho aims to distribute his site-specific memories for new collective imaginaries while asking: what kind of potential actualization of memories one could exchange when a conventional archive can no longer survive in the water? 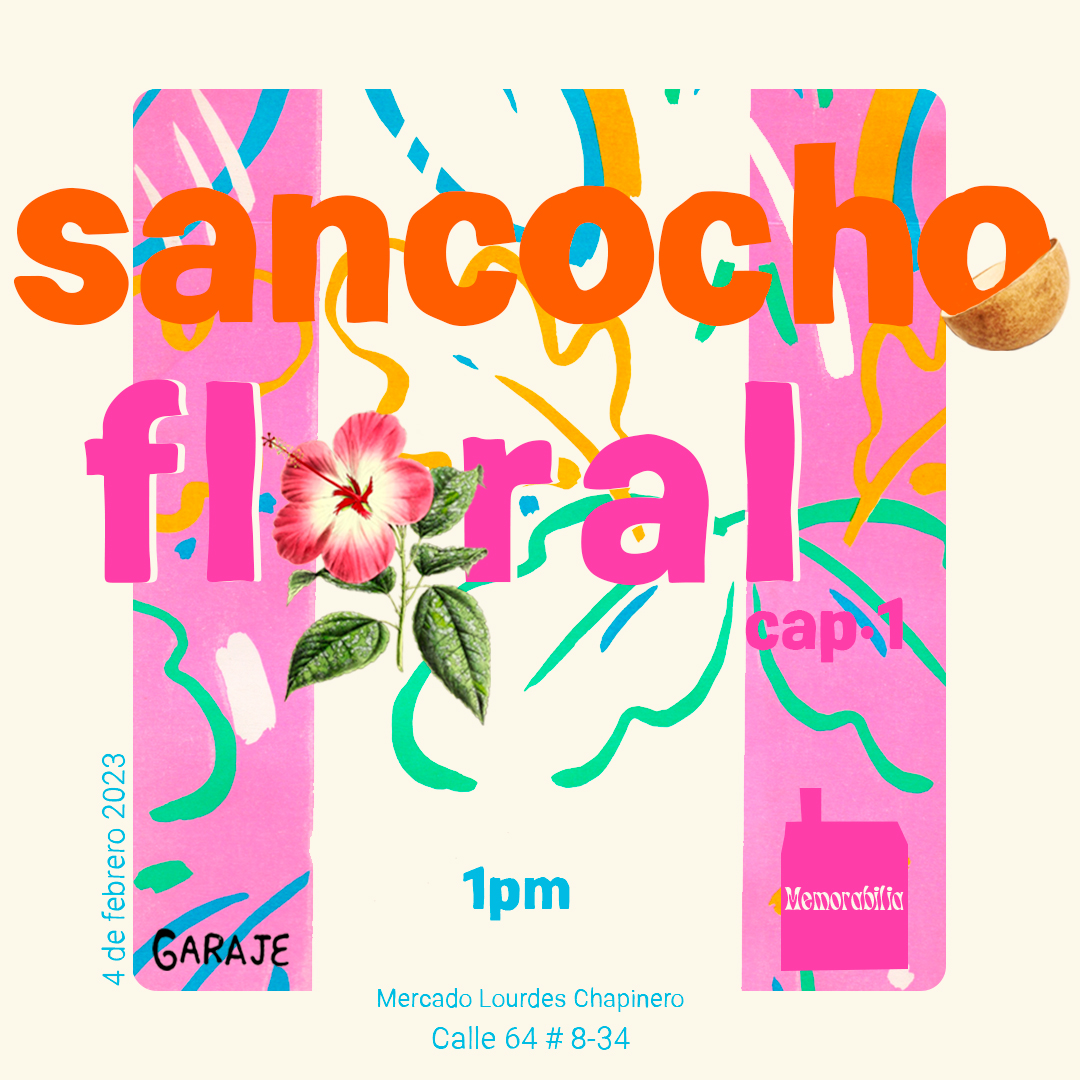