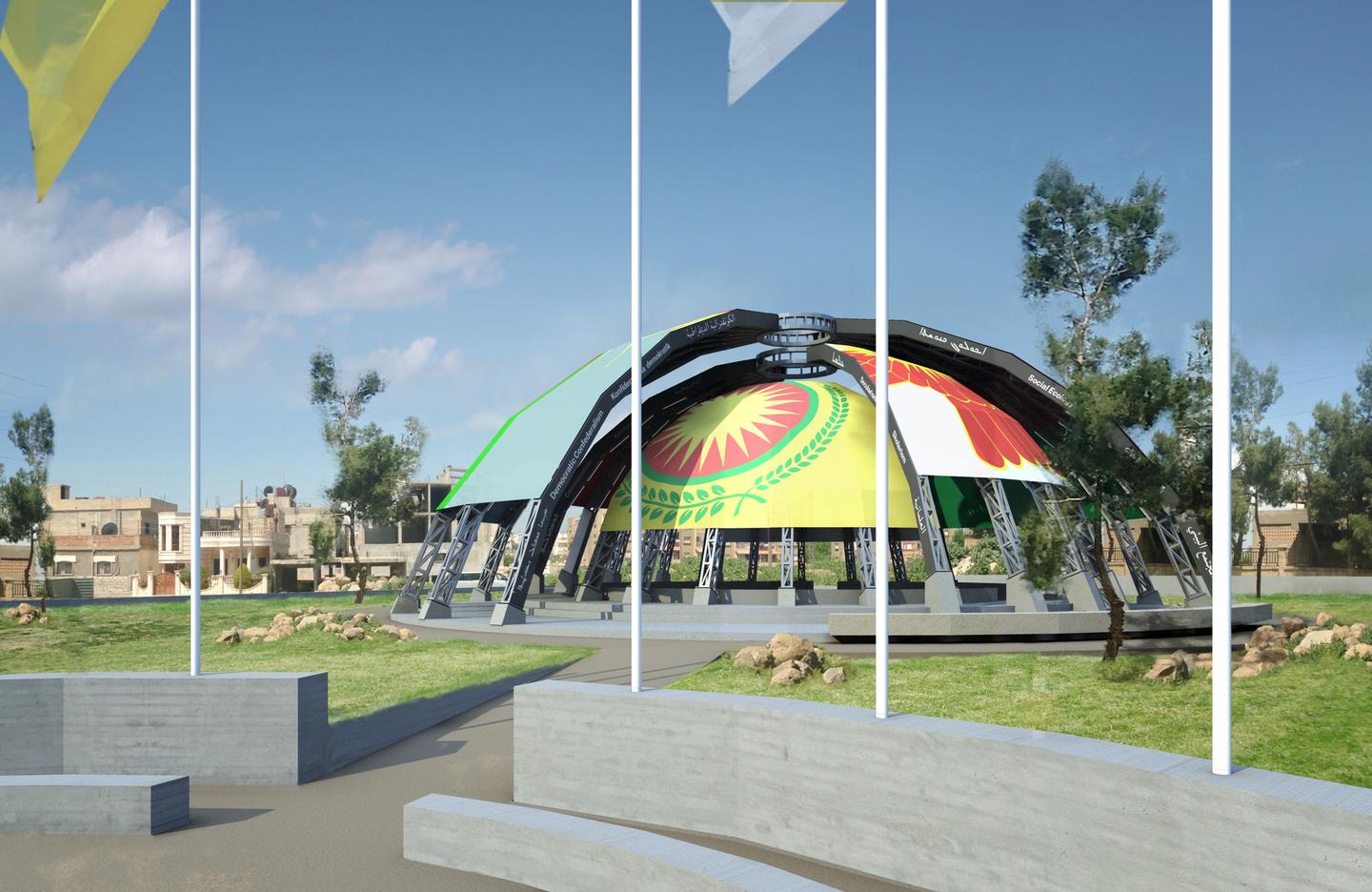 At the 5th New World Summit, the representatives of the Democratic Self-Administration of Rojava join in discussion with the members of stateless and progressive political organizations from around the world. This summit is organized for the occasion of the construction of a new public parliament, developed by the Democratic Self-Administration of Rojava and the New World Summit. During the 5th New World Summit, the collective deliberations focus on discussing the struggle, history, and outcomes of the Rojava Revolution and in particular its model of democratic confederalism, also known as “stateless democracy.”

Part II of the New World Summit in Rojava will be announced soon.

New World Summit, Rojava is developed in partnership with: