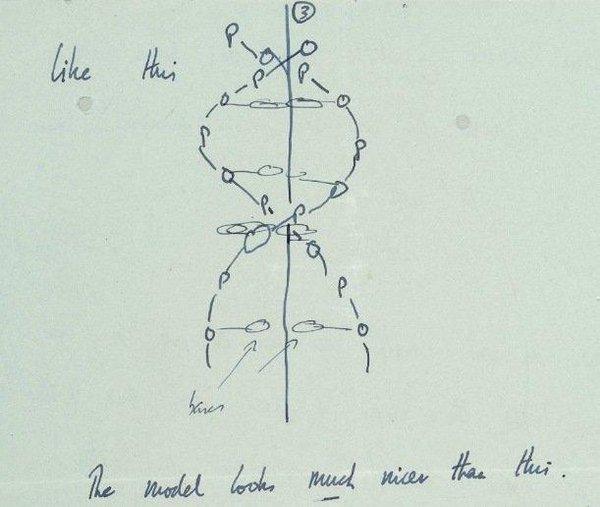 In the summer of 2015, BAK, together with artist, researcher, and lecturer Klaas Hoek, hosts a presentation of some of the results from the interdisciplinary research project Lines of Thought on the role of the act of drawing in the (scientific) creative process.

“This symposium is part of an interdisciplinary research project that explores and discusses the key role of drawing in the creative process. Aristotle considered thought to be impossible without an image. Drawing is a mode and a manifestation of thinking. Visual imagery plays and has played a defining role in scientific creativity.

A fine example of a visualization that aided understanding is Watson and Crick’s use of media usually associated with artistic practices in their quest to reveal the structure of DNA. If artists and scientists were to share methodologies, they might be able to establish a common ground in the creative process: they could share knowledge at fundamental levels to generate new knowledge. Does this imply the possiblity of a ‘Call for drawings’?”

This symposium is being organised by the Society of Arts (Akademie van Kunsten) in cooperation with BAK, basis voor actuele kunst, HKU University of the Arts Utrecht, and the Slade School of Fine Art at UCL.