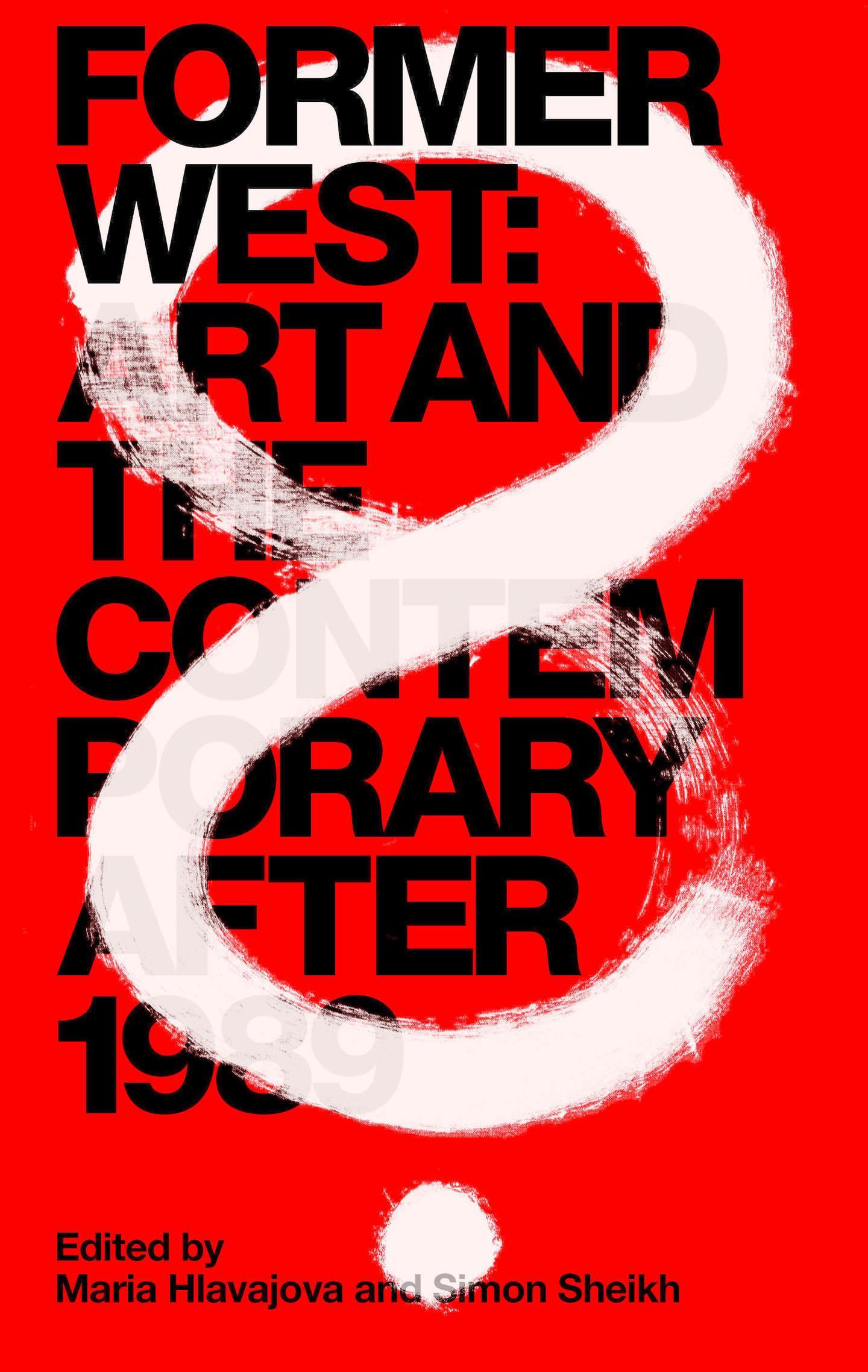 On Wednesday 31 May 2017 is the London launch of Former West: Art and the Contemporary After 1989, a book edited by Maria Hlavajova and Simon Sheikh and published by BAK, basis voor actuele kunst and MIT Press. The book launch takes place at 18.30 hrs in Studio A, Barriedale Building, Goldsmiths, University of London, New Cross, London SE14 6NW.

To launch the publication, the editors Maria Hlavajova and Simon Sheikh engage in a conversation with Goldsmiths’-based contributors to the book—Suhail Malik, Irit Rogoff, and Marina Vishmidt—to discuss the proposition of the publication to “former” the west as a way of undoing westcentrism in the resilient economic, technological, political, and epistemological infrastructure of power and domination.

Former West: Art and the Contemporary After 1989 has been published in the context of the curatorial and artistic research experiment FORMER WEST (2008–2016), developed by BAK and realized through manifold partnerships with artists, theorists, activists, as well as art and educational institutions transnationally. Leading up to this publication, a series of public editorial meetings has been held, including at Goldsmiths, University of London, London in 2015, in which themes, contributions, and propositions for this publication have been considered in dialogue with the public.

The volume explores with and through art the social, cultural, politico-economic, technological, and ecological repercussions of the end of the Cold War on the contemporary. In a nod to a supposed counterpart, the “former east,” the book proposes to “former” the west as a way of resisting the west’s continued coloniality, and appeals to art’s critical potential for thinking and living through alternatives.

The conversation is being followed by a drinks reception.

The publication is out now and can be ordered via MIT Press.