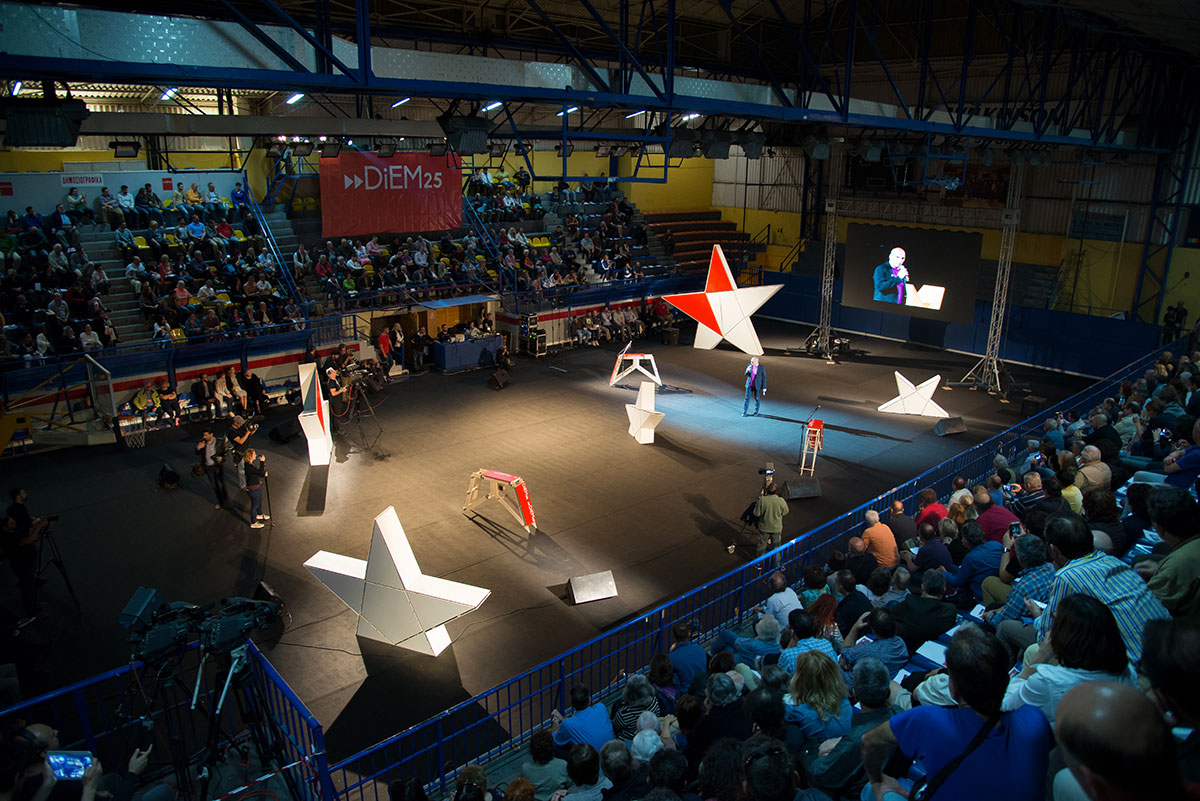 Propositions #2: Assemblism is a day-long gathering that addresses the current rise of the new authoritarian world order, and the millions of bodies that have gathered in resistance in liberated autonomous zones, occupied buildings, city squares, prisons, and cultural spaces to collectively enact a different demand for egalitarian society. What democratic cultures manifest through assemblist practices? And how do such democratic cultures contribute to establishing new forms of emancipatory (self-)governance? During this event, art workers, political representatives, and activists discuss the cultural dimensions of assemblist practices, from the pan-European movements to forms of non-human assembly, seeking new alliances.

This is the second performative conference of Propositions for Non-Fascist Living. The gathering takes place in a makeshift environment amid the renovation of BAK’s new venue and brings together diverse publics to take on the pressing concerns of our time. The program concludes with the book launch of poet, artist, and 2017–2018 BAK Fellow Quinsy Gario’s Roet in het Eten. Propositions #2: Assemblism is developed following the 2017 collaboration between BAK and Studio Jonas Staal’s campaign New Unions (2016–ongoing), with contributions from, among others, architect Paul Kuipers and designer Remco van Bladel. The campaign developed installations for the public assemblies of the pan-European Democracy in Europe Movement 2025 (DiEM25), which will be on display during the performative conference.