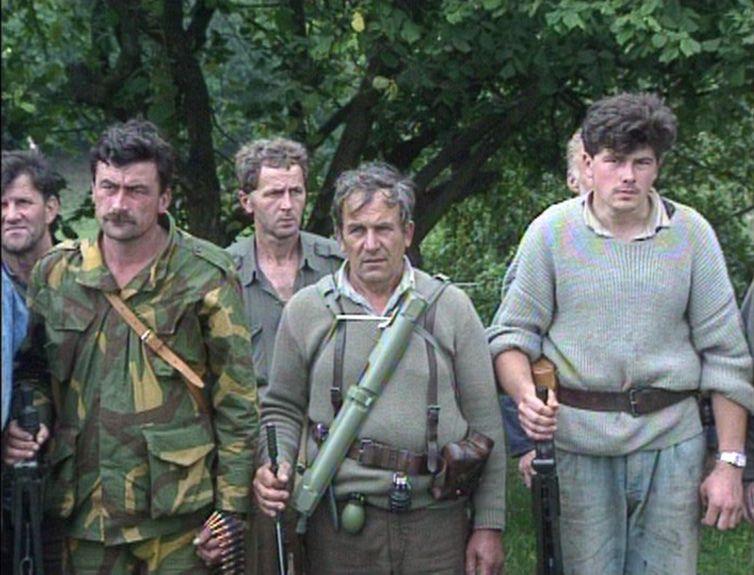 BAK, basis voor actuele kunst presents Raw Footage/Scapegoats, a solo exhibition by Dutch artist Aernout Mik on the experience and depiction of war, and how normality and extremity are interwoven in wartime situations.

In Raw Footage, a two-channel video installation, Mik works with documentary footage for the first time. The installation is made of raw, unedited images of the war in former Yugoslavia, which the artist unearthed after searching for months in the media archives of Reuters and Independent Television News (ITN). In search of other layers of reality, Mik focuses his attention on the war in former Yugoslavia with the aim of subverting the superficial, yet paradoxically spectacular imagery of war we know from mass media. The video installation Scapegoats, on the other hand, is a fiction staged by the artist questioning the contemporary condition in which waging war is a devastating yet ever present feature. The video seems to show a wartime conflict taking place in Western Europe. Groups of soldiers, prisoners, and armed civilians are involved in a continuous power struggle, in which the role of victim and oppressor constantly shifts.