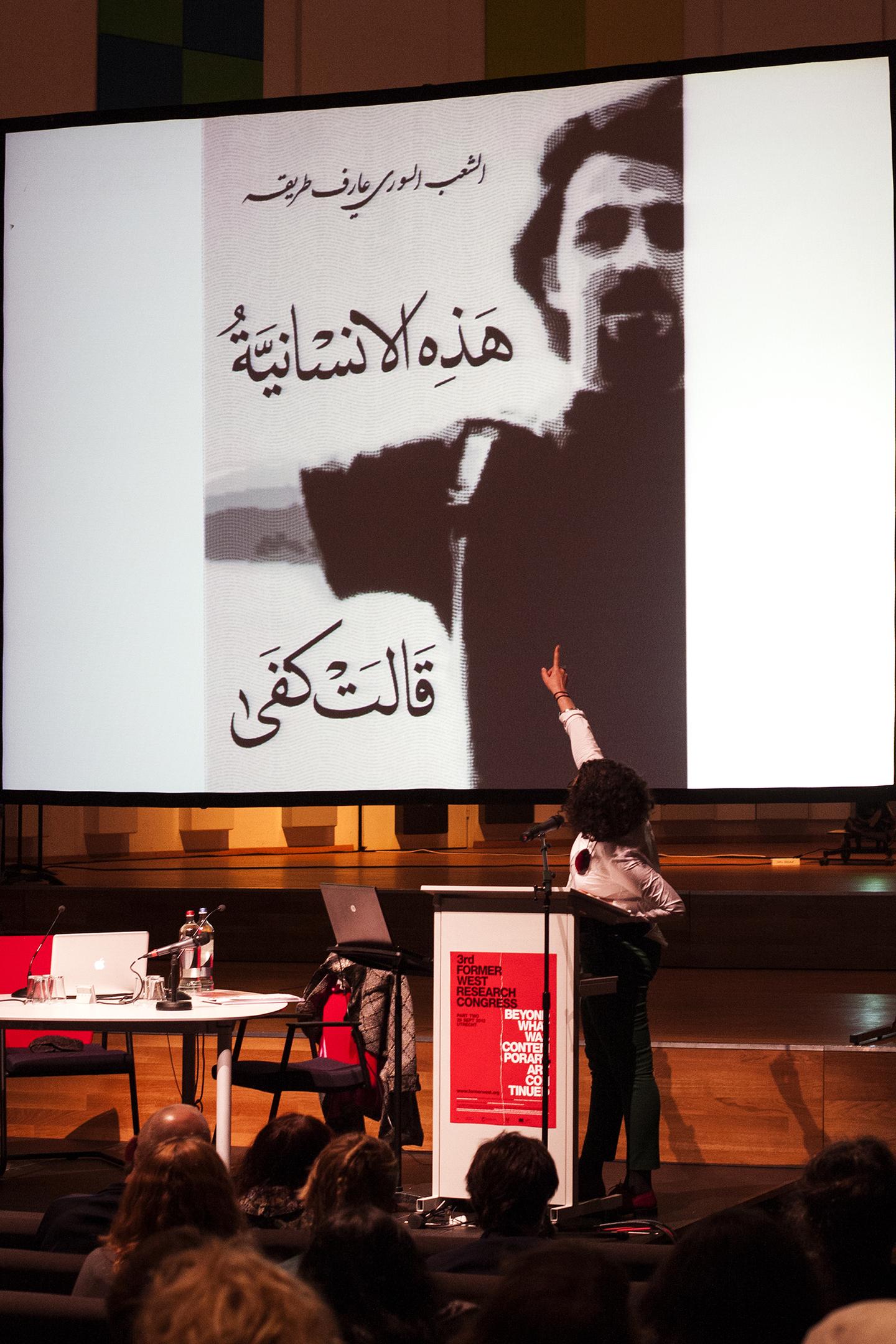 A detailed program and all video recordings of contributions presented during the 3rd FORMER WEST Research Congress, Part Two: Beyond What Was Contemporary Art, are available here.

Following the deliberations during Part One titled Beyond What Was Contemporary Art (April 2012, Vienna), Part Two of the 3rd FORMER WEST Research Congress takes place on 29 September 2012 and bases its discussions on a question ushered in—somewhat unexpectedly—by theorist and curator Irit Rogoff in her closing keynote address for Part One: “What on earth do they mean when they say art?” Admittedly a question that is as difficult as it is intriguing, it seems to be a critical one to pose and also to begin to answer as the hegemonic formations that held the imagination of the future hostage for the last twenty-odd years are being dismantled. The chasm opening up before us is yet to be filled through a negotiation of meanings and (im)possibilities. At stake is the redefinition of the space of art beyond what we came to know as both product of—and propaganda for—neoliberal capitalism.

Part Two of the 3rd FORMER WEST Research Congress follows the opening of the exhibition How Much Fascism? at BAK, curated by What, How & for Whom/WHW.