Barby Asante is an artist, curator, and educator. She received her BA in Fine Arts from the University of East London, London and went on to complete an MA in Visual Culture at Middlesex University London. A frequent invited lecturer and workshop leader on socially engaged and participatory art, Asante’s own dialogic practice explores subjects including cultural identity and representation, black music, and the cultural and social significance of blackness in the formation of a post-war British identity. In 2006, she initiated the Funk Chorus, a non-professional choir with a Funk repertoire and in 2004, she was the Lead Artist for the Roman Road Festival in Bow. Asante also worked on Africa Remix: Contemporary Art of a Continent, the largest exhibition of contemporary African art in Europe at the Hayward Gallery in London in 2005 and was the inaugural Thinker in Residence at the Live Art Development Agency. Her recent exhibitions and projects include: Baldwin’s Nigger R E L O A D E D, InIVA, London, 2014; To Gypsyland (with Delaine le Bas), 198 Contemporary Arts & Learning, London, 2014, Tramway, Glasgow, 2013, Bolton Museum and Art Gallery, Bolton, 2013, and Metal, Peterborough, 2013; Noise Summit, Pelican and Wyndham & Comber estates, 2013–2014; The South London Black Music Archive, Peckham Space, London, 2012 and Tate Modern, London, 2012; and Down at the Bamboo Club, Picture This, Bristol, 2009. Asante lives and works in London. [Last updated 2015] 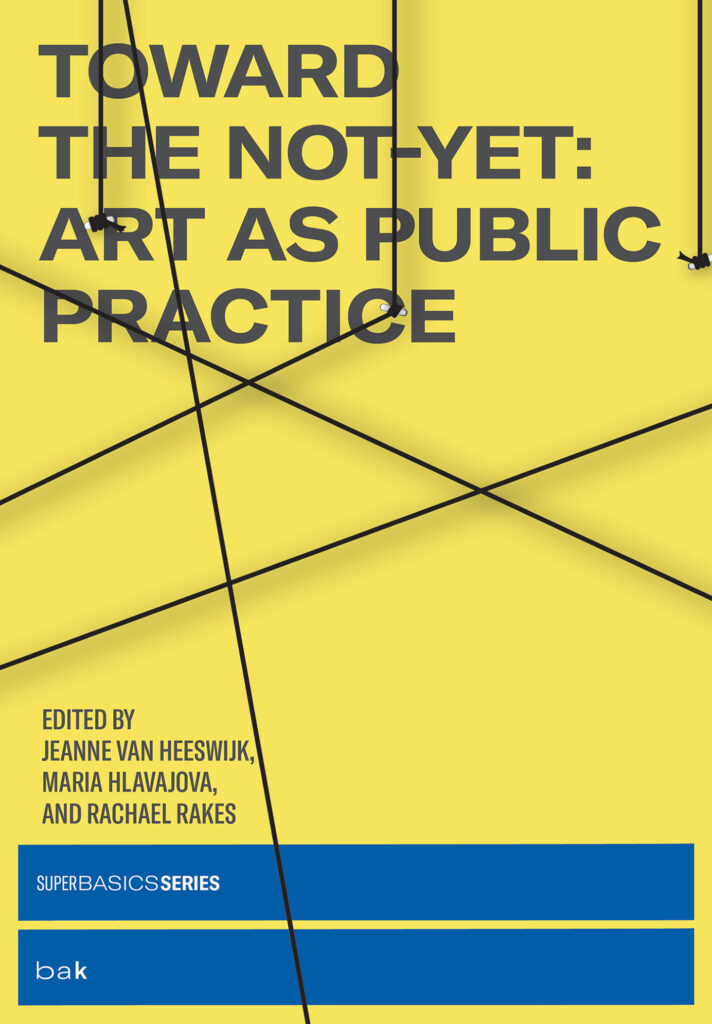 Toward the Not-Yet: Art as Public Practice