Anthropologist and educator James Clifford and anthropologist and filmmaker Massimiliano (Mao) Mollona have been sustaining a long-term conversation around the concept of “(im)possible realism”: a realism that accepts the contradictions of micro and macro scales, local and global, and thus the impossibility of telling a singular and unifying composite historical story. One of these exchanges was recorded and subsequently discussed in the context of the 2021–2022 Fellowship for Situated Practice, in connection to and as part of the  Spectral Infrastructure  research trajectory. Discussing several concrete studies from “decolonizing” Western museums, they argue that an “(im)possible realist” ethnographic sensibility complicates and multiplies the historical stories that urgently need to be told in the wake of the now-displaced “master narratives.” Reflecting on flexible capitalism and cultural globalization from the 1980s onwards, a neoliberal hegemony which brought into view some cultural and social formations while overshadowing others, Clifford and Mollona discuss the emergence of articulated forms of local/global “indigeneity” and the disappearance/transformation of the working class. They advocate a supple ethnographic approach that can understand these two historical trajectories as discrepant elements of a changing conjuncture. (Im)possible realism grasps these, and other components of the present moment, not as functionally-determined, abstract scenarios but as emergent, linked engagements which cannot be subsumed in an overarching logic or explanation. From: Trainings for the Not-Yet, an exhibition as a series of trainings for a future of being together otherwise, convened with a multitude of collaborators by Jeanne van Heeswijk and BAK, basis voor actuele kunst, Utrecht (2019–2020) 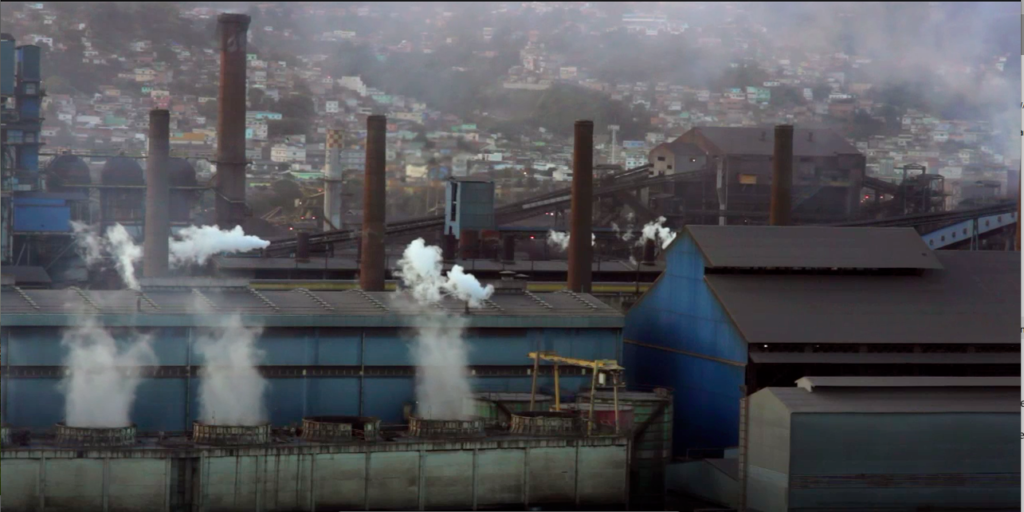 For over two decades, anthropologist and filmmaker Massimiliano (Mao) Mollona has been doing ethnographic fieldwork on the dehumanizing forces of extractivism. In this text, Mollona recounts his comparative fieldwork in researching how working-class communities of Sheffield and Volta Redonda—two world peripheries—experienced and struggled against the precarity and segregation inflicted by colonial capitalism. From a first person perspective, Mollona considers ethnographic fieldwork not as as a form of “hard” knowledge-production, but as a radically open and relational practice which could potentially constitute a political and cultural commons.