Third Assembly: After the Assembly

The gathering Third Assembly: After the Assembly took place as part of the daylong program Propositions #2: Assemblism, convened by BAK and artist Jonas Staal on 27 November 2017. Bridging the tactics, goals, and challenges of autonomous and activist movements in Northern and Western Kurdistan, Catalonia and Spain, Iceland, and across several borders within the African diasporic struggle, this deeply engaging discussion responded to the prompt, “How is power taken and practiced differently after the moment of assembly?”

After the Assembly brought together Kate Shea Baird of Barcelona En Comú, Havin Güneşer of Freedom for Abdullah Öcalan—Peace in Kurdistan, Birgitta Jónsdóttir of the Icelandic Pirate Party, and KUCHENGA of Black Lives Matter UK to debate long-term strategies and struggles of autonomous organizing, from dealing with consensus and collectivized motivations to articulating intersectional and pluralist demands and addressing concerns about institutionalization and government intervention. As a retroactive response to the question of the focus “How to Assemble Now,” the conversation offers a set of critical strategies and observations on how to move from assembly to lasting change.

“Schooling Assembly” by Nora N. Khan traverses a year of pandemic teaching, in which faculty and students have witnessed widening cracks in the university system and its human opportunity cost calculations, and have faced new challenges in asserting creative and collective autonomies. Rather than cataloging these horrors again, Nora N. Khan instead recounts the types of moments that have been generated while teaching art students under the strain of regulations, sickness, and lockdown. The text focuses on the elemental kinds of assembly and solidarity that are possible in a classroom and virtual environment, and elegantly shows how criticality can be taught as a means for creating collective imaginative power inside and outside of the classroom [...]

Essay Text
How to Assemble Now 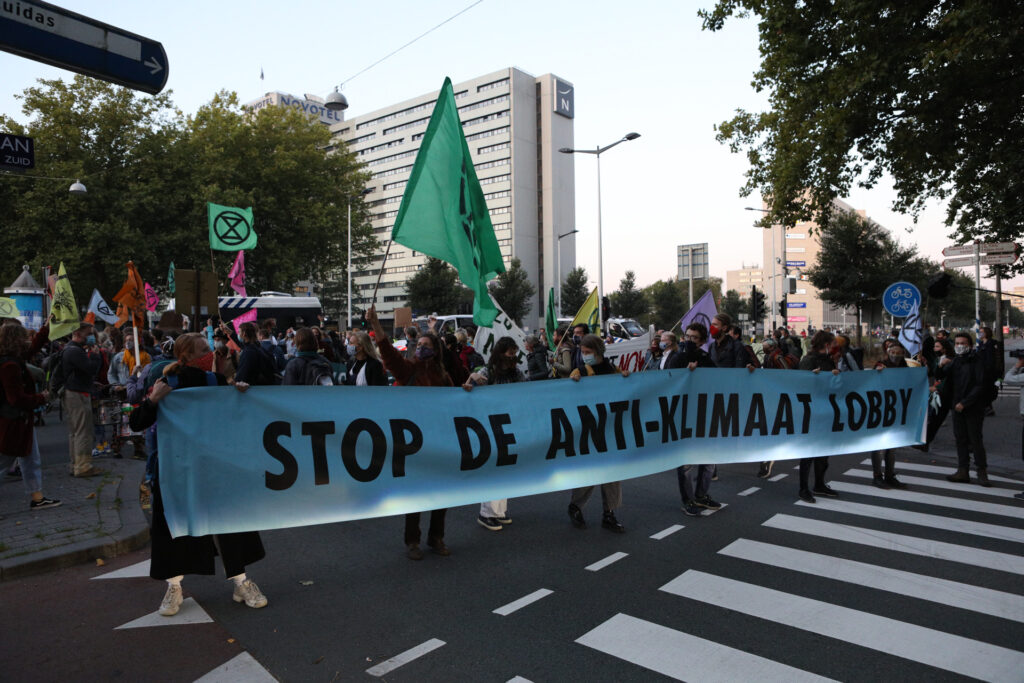 Extinction Rebellion (XR) entered the spotlight in late 2018 with a call for mass disruptions, followed by a first wave of actions which saw thousands come together to block major bridges in London. Borrowing from the history of civil disobedience and breaking some new ground in its tactics and aesthetics, XR attracted a following and level of media attention previously unattainable for grassroots environmental organizing. [...]

Interview Text
How to Assemble Now 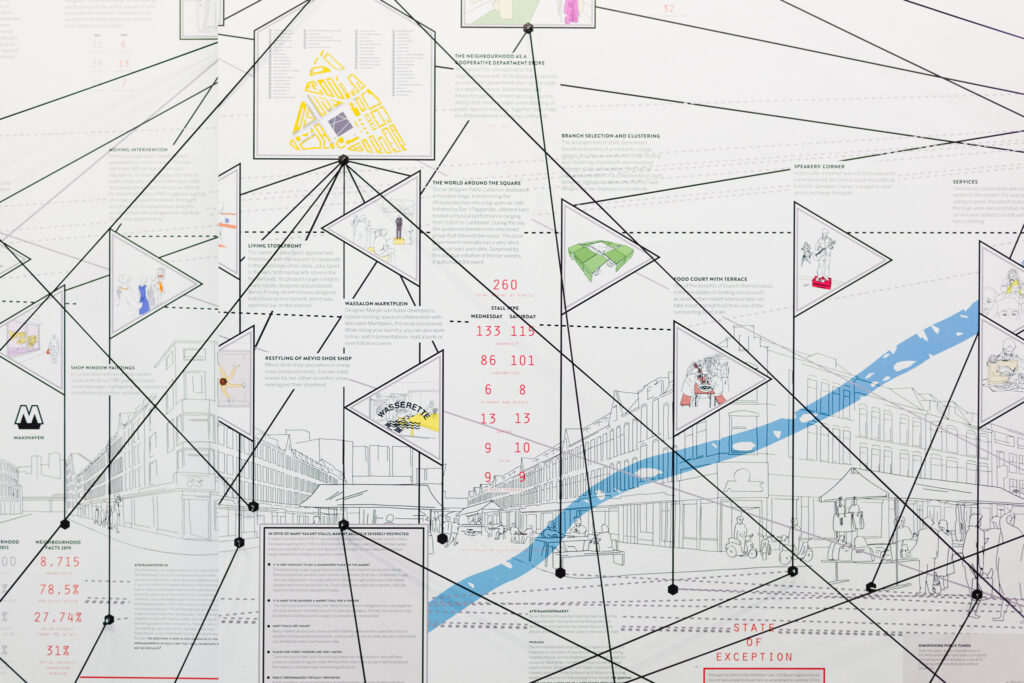 This diagram by artist Jeanne van Heeswijk depicts the story of Freehouse Radicalizing the Local, a project focusing on the struggle for the right to live well in the Afrikaanderwijk neighborhood of Rotterdam [...]

Visual
How to Assemble Now

Remembering the Crowd: Collective Action During the Pandemic 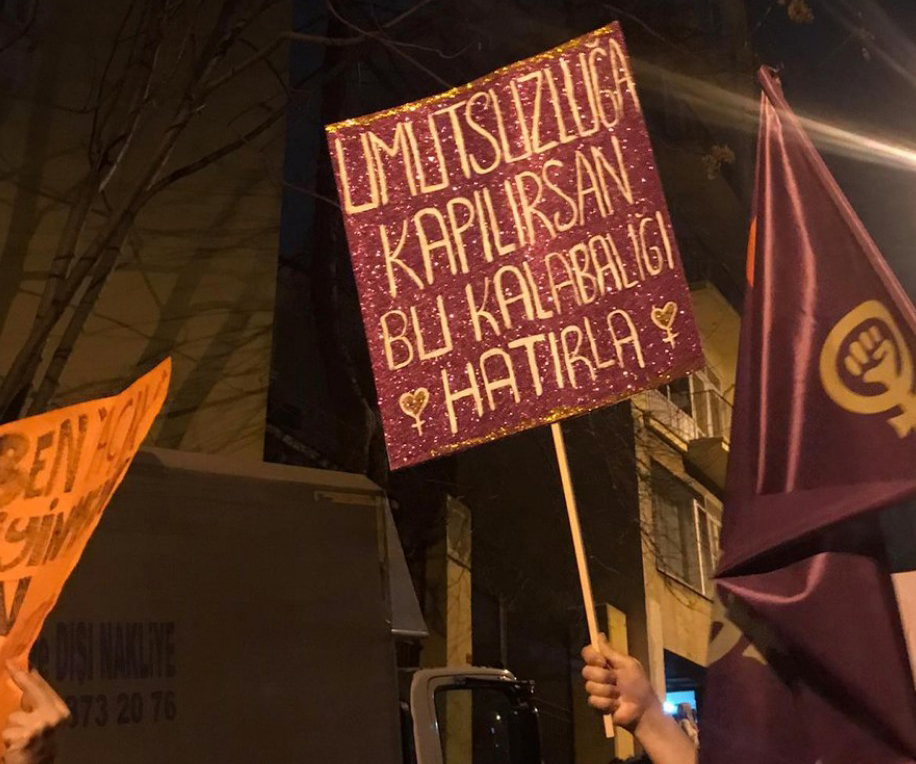 We were in the streets for the Feminist Night March on 8 March, exactly three days before the first Covid-19 case was officially declared in Turkey [...]

Modes of Assembly: Art, the People, and the State

Essay Text
How to Assemble Now

To Live the Coming Death, with a new introduction by Mick Wilson

We initiate this focus as the Netherlands, along with a significant part of the global community, begins to emerge from Covid-19 closures and as institutions are busy attempting to return to an awkwardly modulated version of “normal.” Yet the role of art and its institutions, as we understand it at BAK, is to continually envision […]