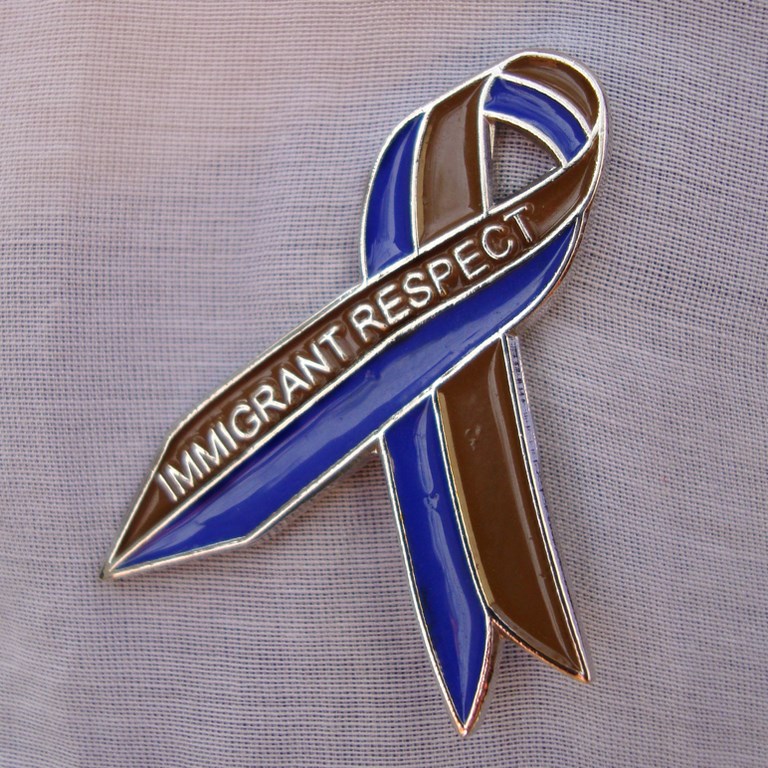 Political gestures and civic actions are at the center of the artistic practice of Tania Bruguera, who recently announced her candidacy for President of her native Cuba. In this video, Bruguera addresses some of the ongoing themes and issues of socially engaged artists today.

She touches upon some of her most recent works, such as Immigrant Movement International (2010–ongoing), developed in collaboration with Queens Museum in New York and Arendt Institute of Artivism in Havana. Her works are presented as examples and case studies of new practices that involve the artist in novel relationships with institutions and civic society.