Let’s Mobilize for a Europe We Want: Voices of New Women 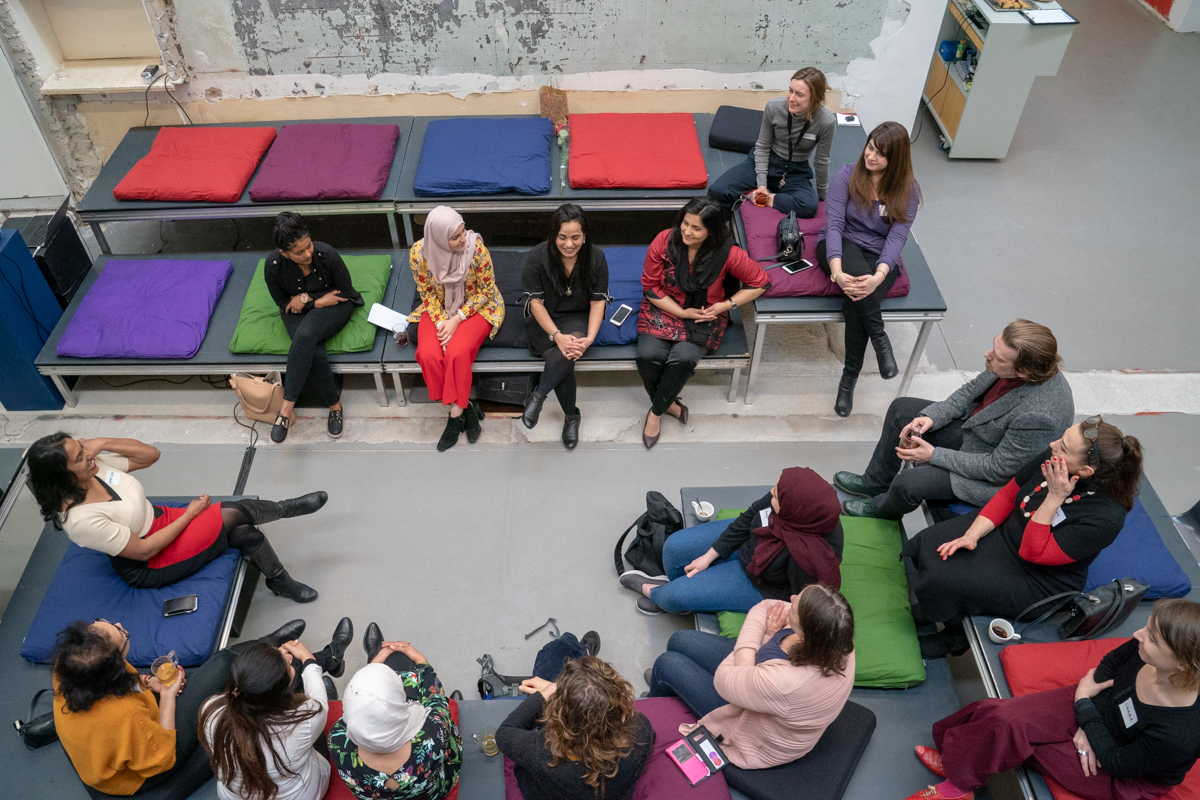 The gathering is part of a series BAK, basis voor… in which BAK joins forces with other organizations in addressing shared urgencies and developing propositions for “being together otherwise”.

During this gathering, migration policies are discussed by and with refugees and migrants, in the context of the upcoming European elections. New Women Connectors believe that in this time of normalization of far-right populism and contemporary fascisms, it is urgent to develop proposals to fight for a Europe respecting human dignity and fundamental rights.

Three invited speakers—Voices—share their work through presentations followed by discussions. The Voices are Anila Noor, refugee activist and founder of the New Women Connectors, Marlon Toledo Lacsamana, LGBTQ and migrant activist born and raised in the Philippines, and Reshad Jalali, refugee activist and Policy Officer at the European Council on Refugees and Exiles, Brussels.

“What is at stake at the European Elections 2019? Many of us are deeply shocked to witness a European political debate and reality dominated by a small but loud minority of far-right populists and their anti-EU, anti-democratic, and anti-civil rights agendas, carried forward and legitimised by racist slogans demonising migrants, asylum seekers, and refugees. Yet they have intimidated their way from the political periphery to the centre of the EU and its member states’ policies, and have sparked a political crisis with real and severe impacts on our people, societies, and unity.

We can win! The majority of Europeans are willing to accept migrants and refugees and respect their fundamental rights. If they turn up and vote that can become a reality.”

This gathering is part of a collaboration between BAK and New Women Connectors in the framework of a series BAK, basis voor…  It takes place within the context of a forthcoming project to be initiated by artist Jeanne van Heeswijk and BAK from September–December 2019.