The Object’s Interlacing by Kader Attia

Part of the symposium What's to be Repaired 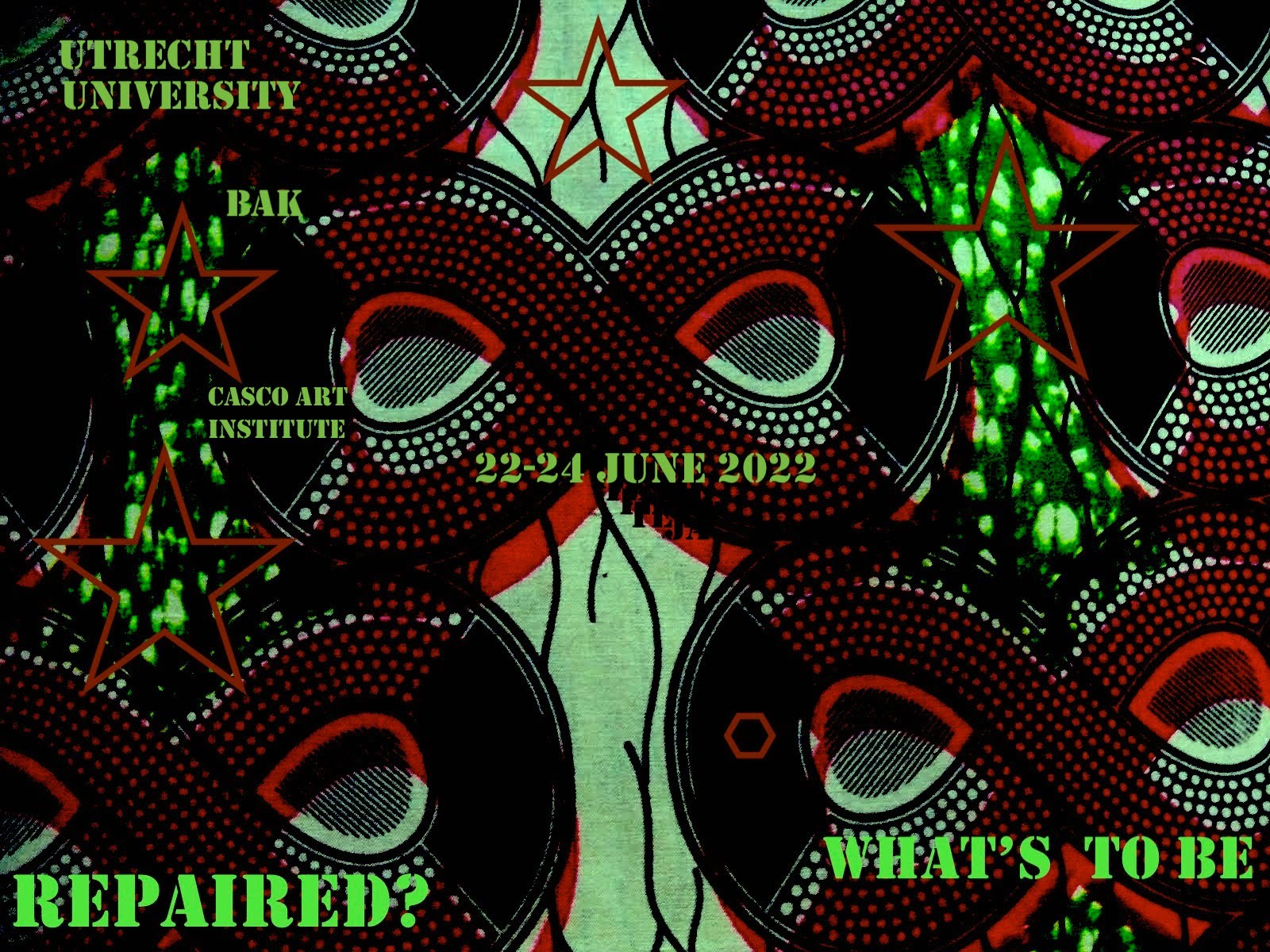 In his film The Object’s Interlacing (2020), Kader Attia dialogues with different practitioners on the subject of restitution of African cultural artefacts that were violently displaced into western ownership during the era of historical colonialisms. Considered from various contemporary perspectives—philosophical, legal, anthropological, psychoanalytical, and economic, as well as from the viewpoint of collecting and museology—the assembly of voices grapple with restitution as a practice of repair that reaches far beyond the matter of simply returning plundered objects to their place of origin. “When you talk about the return of objects,” one protagonist asks, “where are they going to return to?” Do they return merely as goods or are the immaterial qualities they once held reclaimable? If they are “irreparable,” can this “irreparable repair” become a source of creative reinvention, in spite of persisting colonial asymmetries? The screening is introduced by Maria Hlavajova (BAK General and Artistic Director) and Wietske Maas (BAK Curator of Research and Publications) and is followed by an audience Q&A and drinks.

More about the symposium

In 2001, the UN World Conference against Racism, Racial Discrimination, Xenophobia and Related Intolerance, also known as the Durban Conference was one of the first instances where the countries of the Global North were asked to address and repair the legacy of “the massive human sufferings and the tragic plight of millions of men, women and children as a result of slavery, slave trade, transatlantic slave trade, apartheid, colonialism and genocide.” On that occasion, the Durban Declaration categorised slavery, colonialism, apartheid, and genocide as international crimes against humanity establishing a clear connection between such historical atrocities and contemporary forms of anti-black discrimination, racism, and racial inequalities.

Since Durban, however, calls for colonialism and slavery reparations by decolonial activists, anti-racist advocacies and human rights groups have been met with scepticism by European governments. More recently, after the murder of George Floyd in 2020 and the long wave of Black Lives Matter protests across the globe, international debates on reparations seem to have gathered momentum. Twenty years after Durban, this three-day symposium brings together interdisciplinary academics, experts, and activists to discuss postcolonial reparations as a strategy for fighting postcolonial inequalities, combating structural racism, and decolonising societies in western Europe.