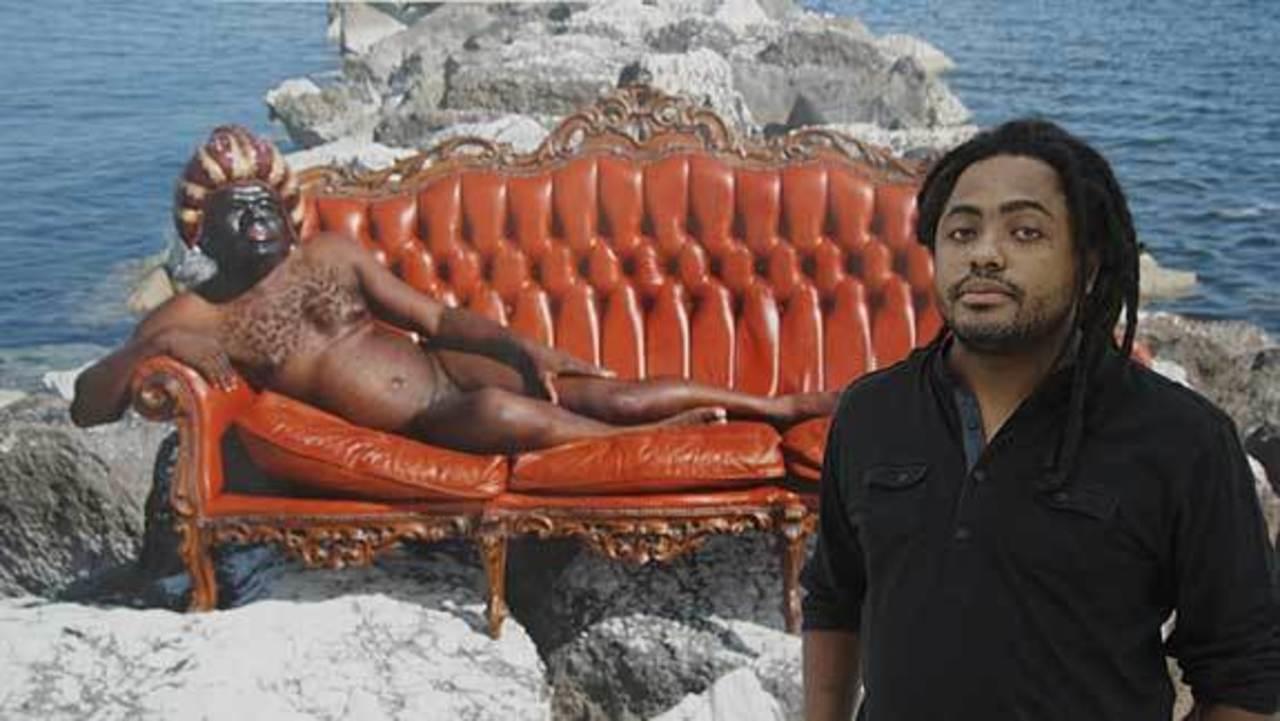 Cinematic Narratives from Elsewhere is a film-based public program of screenings and discussions that accompanies the exhibition Spacecraft Icarus 13: Narratives of Progress from Elsewhere at BAK. The program presents alternative accounts of the impact of sociopolitical changes brought about by western-driven discourses of progress and modernity in the so-called “Third World.” These filmic voices from Latin America, Africa, and Asia, which emerged after decolonization, are also known as “Third Cinema.” Distinctively different in technique and content from mainstream cinema, the variety of formats presented within this program spans from documentaries to epics, and highlights the articulation of aesthetic and political concerns within Third Cinema from the 1960s to the present day. Using cinema as a space of self-representation and transformation, these films articulate cultural and political critiques of today’s realities and reflect on historical processes such as projects of nation-building, which are often seen as a continuation of the West’s imperialistic impulses. As a counter voice, these practices elicit new models and possibilities in articulating other visions of the past, present, and future.

The program Cinematic Narratives from Elsewhere is curated by Christina Li and organized within the framework of the project FORMER WEST.