Utrecht Center for the Arts, Utrecht

Modeling a World Otherwise, and Living It as If It Were Possible

keynote lecture by Maria Hlavajova at the GRACE Conference 2019 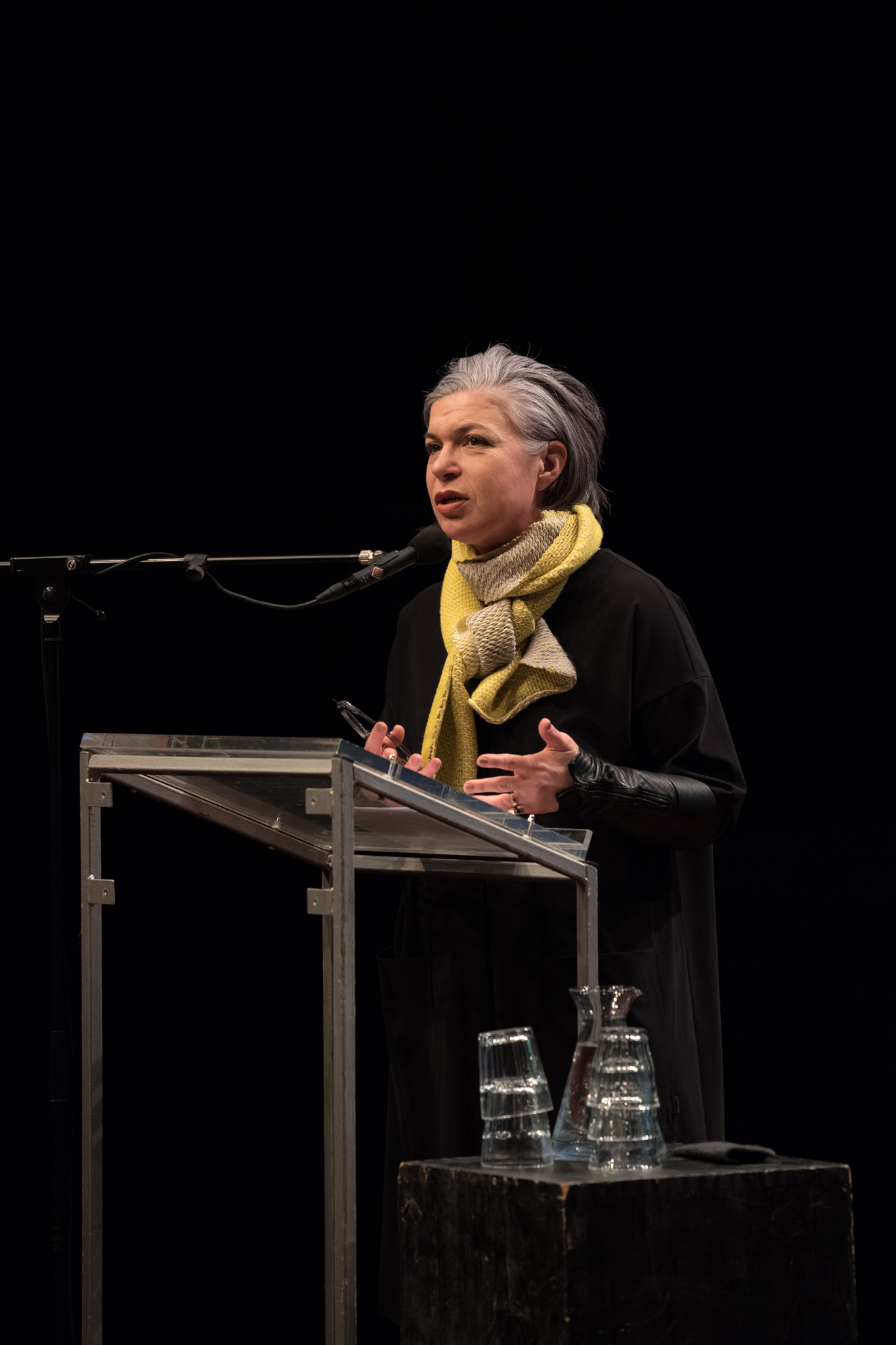 In her practice as curator, organizer, and educator, Maria Hlavajova has engaged in the art in/of the otherwise—art that is public space and political sphere, and where instituting otherwise (or being together otherwise) is not only imaginable but also possible. In her lecture, she begins from the notion of “crisis as critique” and extends it into “critique-as-proposition,” which she considers vital for the notion of art she advocates: art that has shifted from “making things to making things happen” (Jeremy Deller). She then discusses “propositions for non-fascist living” as a conceptual practice of re-mapping the present defined by the dramatic resurfacing of historical and contemporary fascisms. Grounding her discussion in the case study of the ongoing eponymous project at BAK, basis voor actuele kunst, Utrecht, she then outlines a proposition for the notion of art-as-politics. Besides the project Propositions for Non-Fascist Living (2017–ongoing), the lecture includes a number of examples from the long-term research project FORMER WEST (2008–2016), an international collaborative project modeling a world in which the geo-political “west” no longer holds a position of hegemony.

Please note: registration for this event is closed.

This is a keynote lecture of the GRACE Conference 2019, titled Gender and Cultures of In/Equality in Europe: visions, poetics, strategies. The conference takes place in Utrecht from 7–9 March 2019, to incorporate International Women’s Day. In the largest cross-European collaboration of its kind, involving 15 early stage researchers and a wider group of 100 scholars based in over 10 countries, the GRACE Project has for the past three years systematically investigated what ‘equality’ means in the European context today.

The event celebrates the achievements of the GRACE Project’s work and provides opportunities to explore the themes of the GRACE research through a range of activities, including a series of public talks by GRACE researchers and other distinguished international scholars; the launch of the GRACE feminist smartphone app Quotidian; the opening of the GRACE exhibition Footnotes on Equality; the presentation of project films; a special screening of Goya award winning film maker Isabel de Ocampo’s new film You Will Be A Man, introduced by the director herself; and a performance by Beatrice Allegranti Dance Theatre: I’ve Lost You Only To Discover That I Have Gone Missing.

For more information on the conference, visit http://graceproject.eu/conference2019/.

GRACE (Gender and Cultures of Equality)