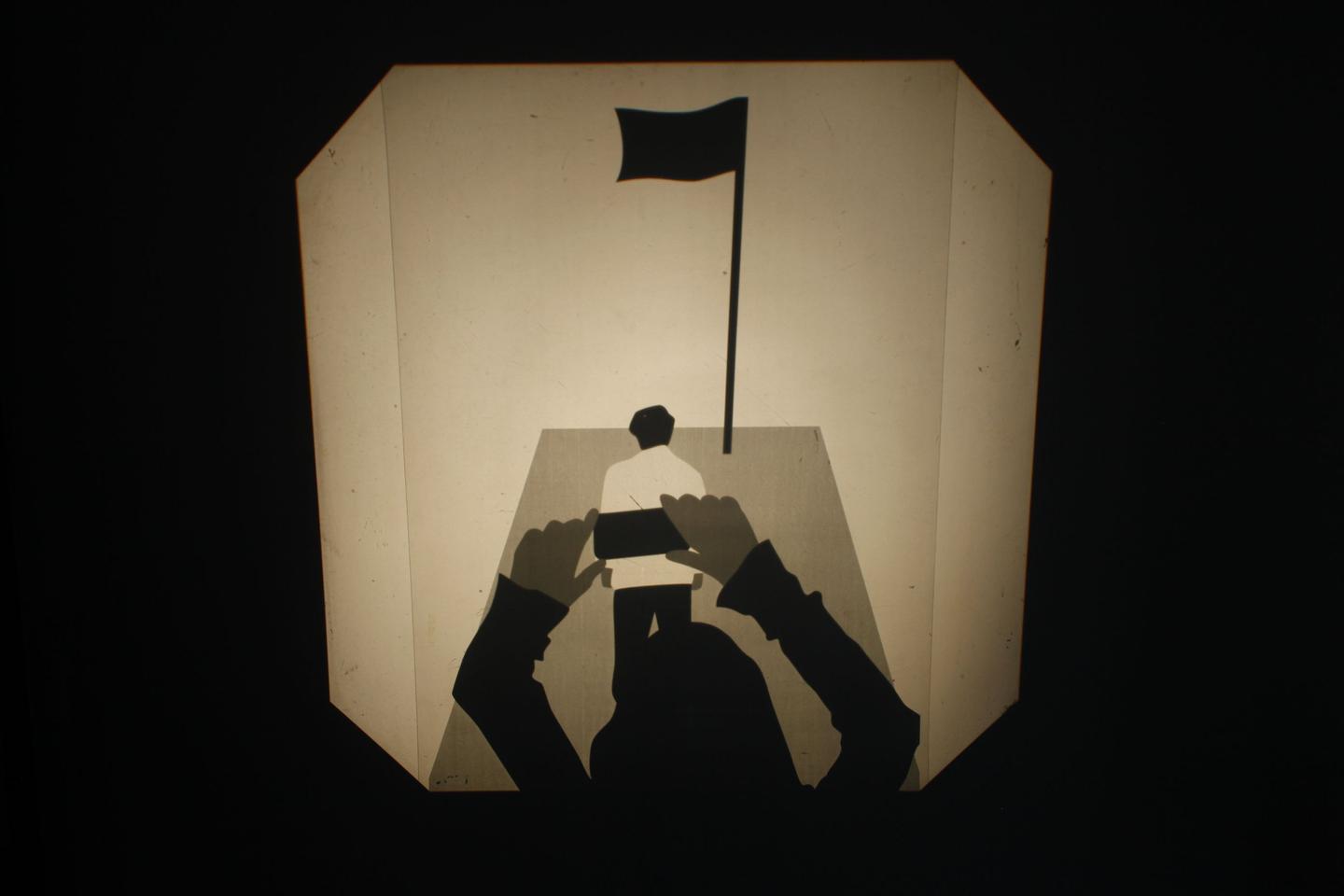 As electronic networks and the technologies associated with them precede into their nth operational generation; new generations of humans are assigned to ever deeper levels of digital nativity; and when digital mediation births the new public sphere, how do we asses the various ethical, political and legal agendas and stake-holders involved: from the government to the individual; the corporation to the community, from the military to the migrant. These intersections might point to the particular questions of rights around transparency and technological advancement; but as weaponry and systems of organization (to name a few) become “autonomous” from direct human control, these questions also give over to deeper concerns of the co-movement of posthuman subjectivities, digital citizenry, and resistance emanating from within these assemblages.

Of the issues at stake in this Human-Inhuman-Posthuman series, central to the present session is to ask to what extent can the interconnection between theory, science, politics, and artistic–curatorial practice but put to work in addressing the vitality and urgency of for example: non-human agency; the demonstrable in-folding assumed-subjects, and presumed-objects into one another in the research of the in/post/-human—not to mention into entirely new forms of being altogether; and considering the emphasis this series places on the evolution of future vocabularies, what can artistic practice do to strengthen and inspire the co-creation of conceptual and experimental terminologies at the same time as forging methodological and political allegiances robust enough for the complexity of our times.

With contributions by: Manuel Beltrán (artist and activist, The Hague); Mark B.N. Hansen (Professor of Literature and Director of Undergraduate Studies at Duke University, Durham); Koen Leurs (Postdoctoral Fellow at the Department of Media and Communications at the London School of Economics and Political Science); Geert Lovink (media theorist, internet critic, Researcher in the School for Communication and Media Design at the Amsterdam University of Applied Sciences (HvA), and Director of the Institute of Network Cultures, Amsterdam); Mirko Tobias Schäfer (Assistant Professor for New Media & Digital Culture at the University of Utrecht and director of the Utrecht Data School, Utrecht); and Timotheus Vermeulen (Assistant Professor in Cultural Theory and Head of the Centre for New Aesthetics, Radboud University Nijmegen, Nijmegen) .

Posthuman Glossary is a part of BAK’s research program Future Vocabularies (2014–2016) and its chapter Human-Inhuman-Posthuman, which is developed in dialogue with BAK Research Fellow Professor Rosi Braidotti and organized in collaboration with the Centre for the Humanities, Utrecht University, Utrecht.