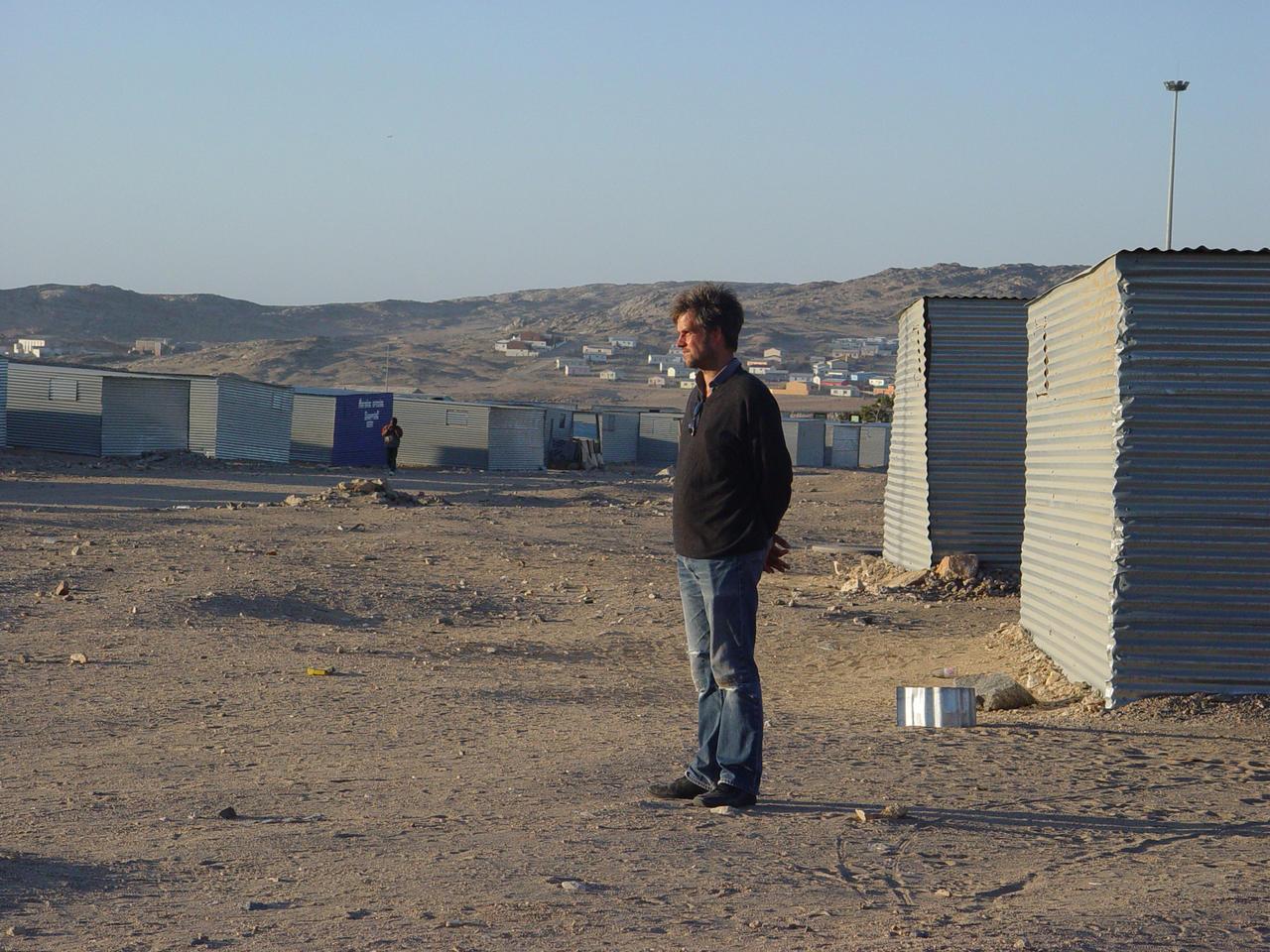 In conjunction with the exhibition at BAK, Christoph Schlingensief: Fear at the Core of Things, this parallel program addresses the artist’s prolific career as a filmmaker. Schlingensief began to make films early in his career. Even as his work evolved and expanded into different media, he continued to identify himself primarily as a filmmaker. The films shown in this program provide comprehensive insight into the artist’s filmic world. They exemplify central features of his oeuvre and reveal his radical liberation of the cinematographic image.

The film program is realized in collaboration with Film Theatre ‘t Hoogt, Utrecht and Filmgalerie 451, Berlin.