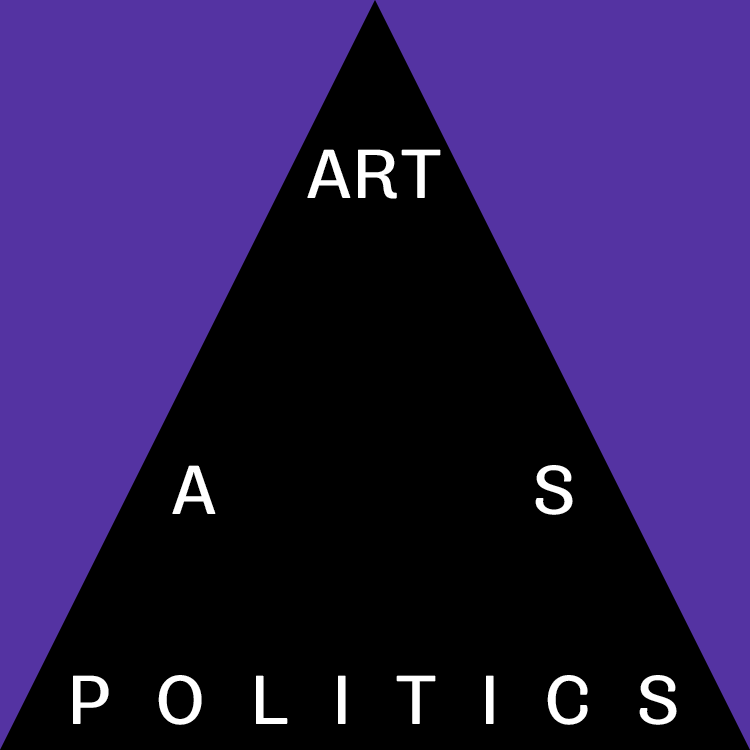 The Bratislava BAK Winter School: Art as Politics is a collaborative and intensive learning week from 16–20 December 2019 in Bratislava, Slovakia, organized in partnership with BAK, basis voor actuele kunst in Utrecht, Open Studio/Studio IN – Academy of Fine Arts and Design in Bratislava, APART Collective in Bratislava, and initiated by Kristína Országhová.

This course begins from the understanding that art has the potential to imagine and enact different ways of being in the world, and that this is intrinsically a political practice. As social, environmental, geopolitical, economic, and technological structures are rapidly rearranging, it is increasingly apparent that new forms of relations and livability, systems of value, modes and sites of distribution, etc. must be forged. With its critical and generative potential to address, create, and experiment, artistic imaginary shows to be a vital site and resource for such re-formations. And as ideas, practices, and meanings of resistance, coming together, identity, activist and artistic practice, and collectivity and closeness—as well as the notions of artistic production, the (art) institution, and the public—are transforming, many artistic practices develop as inextricable from the political.

The Bratislava BAK Winter School: Art as Politics is an extended program of the BAK Summer School. It brings together practitioners involved in arts, academia, and social action to collectively think through, generate, and invigorate critical artistic practices that work to grasp and intervene into the present. Asking after the ways in which art is politics, the program centers artistic practices that live in the overlapping spaces amongst cultural production, art, aesthetics, and political domains often considered as separate. Through case studies, storytelling, theory, presentations, discussions, workshops, study groups, and exercises, the Bratislava BAK Winter School: Art as Politics asks about and speaks to art as the cracks, fissures, hacklabs, loopholes, queerings, or illegibilities in which radical (re)workings can flourish. Concepts of alternative practice, contemporary constructions of “we,” institutional structuring, potentials of performative collectivity, etc. are discussed and practiced so as to think through the potentials when we conceive of and enact art as politics.

In order to address these subjects, the Bratislava BAK Winter School turns to art practice, theory, and institutions that work at these ontological and material arrangements. Cultural practitioners involved in arts, theory, and social action convene workshops, presentations, study groups, screenings, and lectures. The program draws upon BAK research, including the current four-year trajectory Propositions for Non-Fascist Living; BAK Fellowship Program, which hosts 10 exemplary interdisciplinary fellows each year; FORMER WEST (2008–2016), which developed a critical understanding of the legacies of 1989’s radical resistance to power in order to reevaluate the global present and speculate about global futures; and Future Vocabularies (2013–2016), which attempted to act out concrete propositions that explore shifts in the existing conceptual vocabularies within artistic, intellectual, and activist practices.

Applications
The Bratislava BAK Summer School takes place from 16–20 December 2019 in Bratislava, Slovakia. Applications can be submitted via info@bratislavabaksummerschool.art by 4 October 2019 and should consist of the letter of motivation (max. 250 words) and CV. The Bratislava BAK Summer School is open to applicants of all ages from the countries listed below* (5 places are reserved for applicants from Slovakia, 2 of which are for students of AFAD). No fees are to be paid upon acceptance. The participants are responsible for meals, travel, and accommodation. A list of affordable accomodation options will be provided to accepted participants to assist them in making their arrangements. For any further questions, please contact info@bratislavabaksummerschool.art. The results will be announced via email by 18 November 2019.
* List of countries: Albania, Belarus, Bosnia and Herzegovina, Bulgaria, Croatia, Czech Republic, Estonia, Greece, Hungary, Kosovo, Latvia, Lithuania, Macedonia, Moldova, Montenegro, Poland, Romania, Serbia, Slovakia, Slovenia, Ukraine.

Contributors
This Winter School is organized by Maria Hlavajova, Founding General & Artistic Director and Whitney Stark, Curator of the Fellowship Program at BAK, Open Studio/Studio IN – Academy of Fine Arts and Design in Bratislava, APART Collective, Kristína Országhová, and in collaboration with LOM. Contributors include BAK 2017/2018 Fellow, artist, and researcher Isshaq Al- Barbary, visual artist and activist Jota Mombaça and PLURAL among others. The Winter School will take place at
LOM (Mlynarovičova 5, Bratislava)