Rasha Salti (born 1969) is a curator and writer. She is presently an international programmer for the Toronto International Film Festival. From 2004 until 2010 she was the film programmer and creative director of ArteEast in New York. Her curated projects include: Mapping Subjectivity: Experimentation in Arab Cinema from the 1960s until Now (co-curated with Jytte Jensen), for the Museum of Modern Art, New York, 2010–2012; 10th Sharjah Biennial (co-curated with Suzanne Cotter), Sharjah, 2011; and the retrospective of Syrian cinema The Road to Damascus (co-curated with Richard Peña), for the Film Society at Lincoln Center, 2006. Her essays have appeared in publications such as Afterall, The London Review of Books, and Naqd. She collaborated with Ziad Antar on the exhibition and publication Beirut Bereft, The Architecture of the Forsaken and Map of the Derelict (2009) and edited the book Insights into Syrian Cinema: Essays and Conversations with Filmmakers (2006). Salti lives in Beirut and works in New York, Paris, and Toronto. [Last updated 2013] 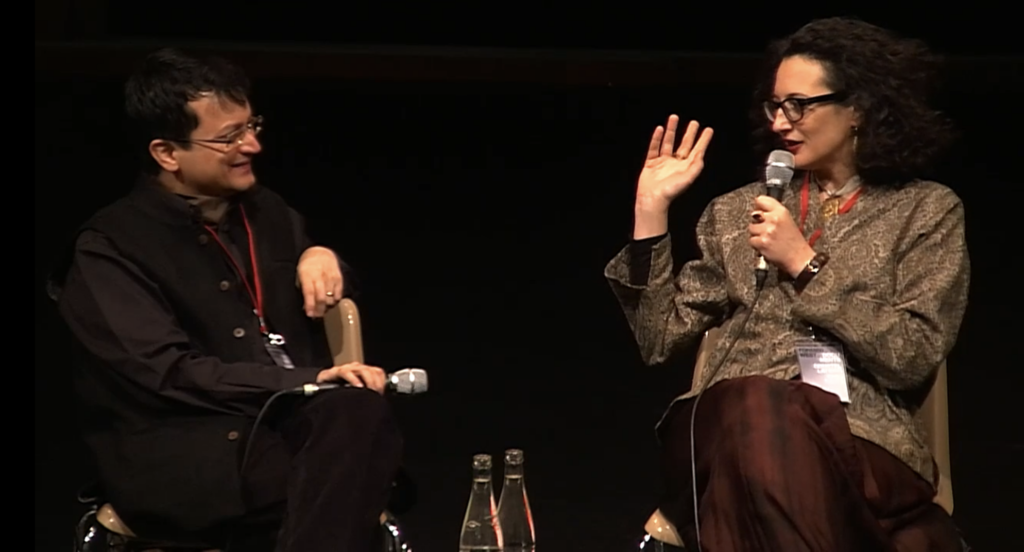