Citizens and Subjects reflects on the notion of the nation-state in the present day circumstances of the so-called West and asks how we can negotiate its prospects vis-à-vis the challenges posed by the enduring state of anxiety stemming from various threats, real or imagined. This contemporary condition is co-defined by immigration, an issue of major political and moral consequence, which we seem to have been incapable of resolving. Instead, fear, “security,” and violence have increasingly become tools for maintaining the status quo. The project proposes this situation as the paradigm of our contemporaneity and prompts us to think through art about other possible ways that a new kind of political reality could be constructed.

Book
Citizens and Subjects: The Netherlands, for example
out of print

A seminar with Rosi Braidotti, Ed Jonkers, and Ashley Hunt on the work of the Polish sociologist Zygmunt Bauman.

Why Dissent is Impossible in Holland

The Temperature of the Netherlands

Citizens and Subjects: Practices and Debates

Citizens and Subjects: Practices and Debates is part of the Dutch contribution to the 52nd International Art Exhibition – La Biennale di Venezia, 2007.

Experimental Curating in the Age of Mobility

A master course in collaboration with Utrecht University. 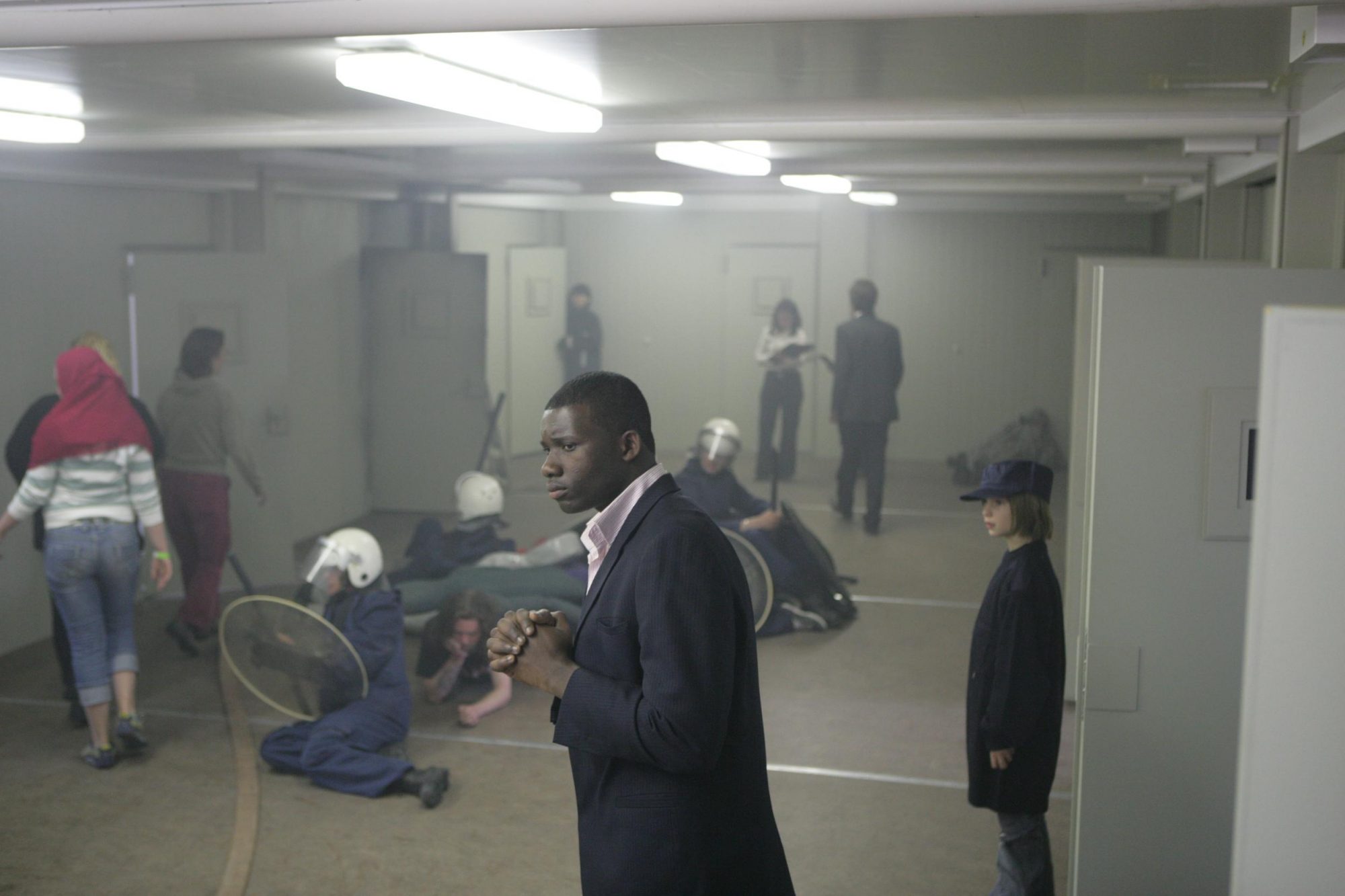